Bullfrog and Co: The fight against invasive species is complex

Invasive animal and plant species can quickly get out of hand. But how do you get rid of it? And above all - is it even worth the effort? Scientists have now created criteria for this. 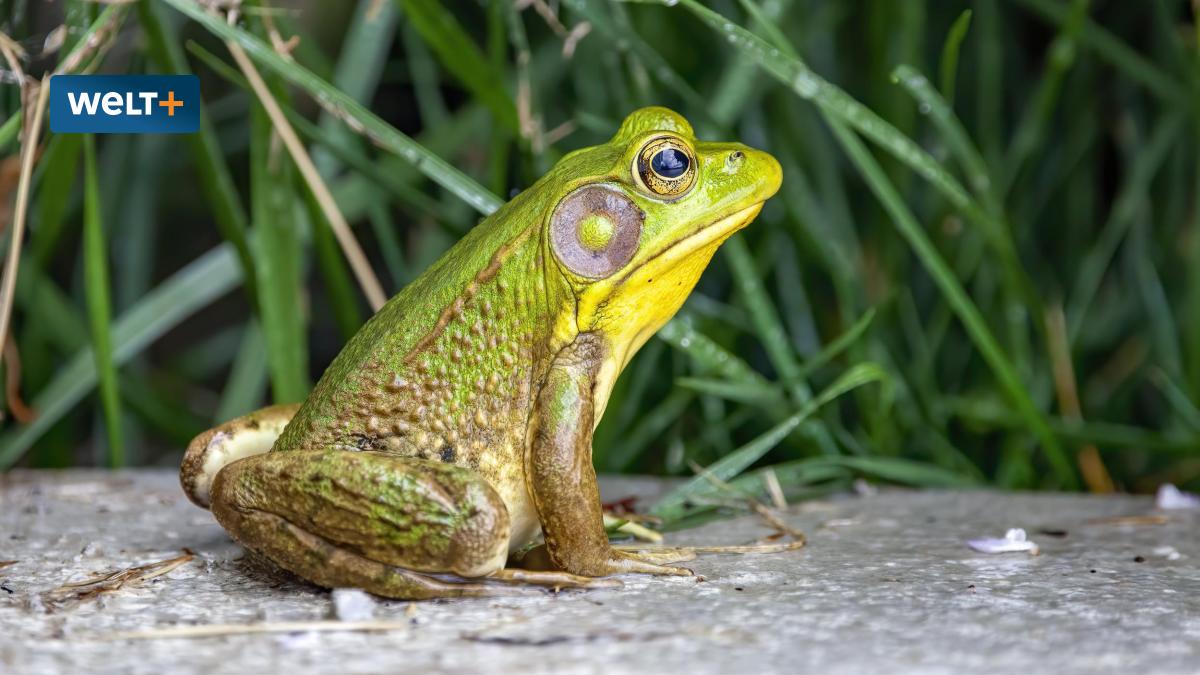 The woolly crab eats everything it can get its hands on: snails, insect larvae, plants, fish larvae and carrion.

So it eats what other crabs and fish like to eat.

In doing so, she can develop an enormous appetite.

And because the immigrant crab reproduces rapidly, it becomes a problem for the native species.

Invasive species such as the woolly crab from China, the bullfrog, the sagebrush pigeonweed, the raccoon, the cherry vinegar fly or the giant hogweed are a major problem in Germany.

They were brought to Europe from foreign countries on purpose or accidentally - and are doing very well in their new homeland. Apparently inexorably they spread, destroy habitats and push other species to the brink of survival. This has far-reaching consequences.