26 fishermen rescued from the ice floe on Sakhalin

In the Sakhalin region, an operation to rescue 26 fishermen from an ice floe in the Mordvinov Bay has been completed, Interfax reports, citing the regional head office of the Russian Emergencies Ministry. 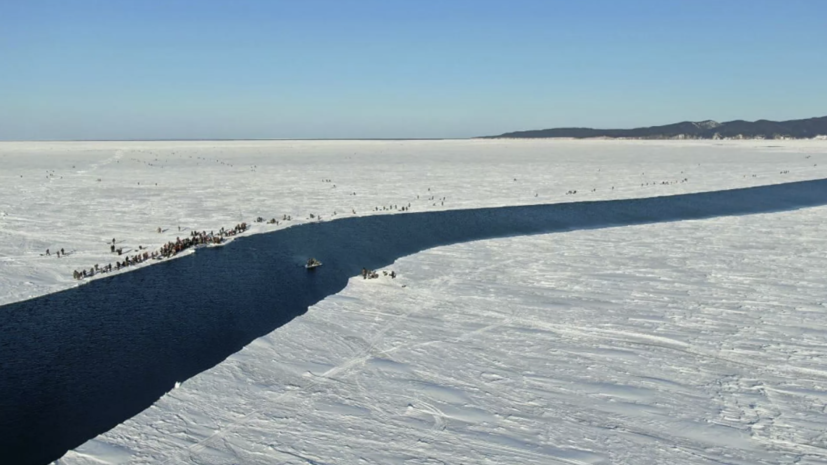 Rescuers also examined the ice field and found no other fishermen.

Earlier it was reported that an operation to rescue 26 fishermen from the ice floe had begun in the south of Sakhalin.

At the end of January, the Emergencies Ministry warned of the possible separation of coastal ice on Sakhalin.