Varane for sale .. Real Madrid devise a plan to get rid of the untouchables

Real Madrid seeks to revive its treasury by selling a number of players during the upcoming summer transfer period, as part of a plan to renew the team’s blood and conclude deals that address its imbalances. 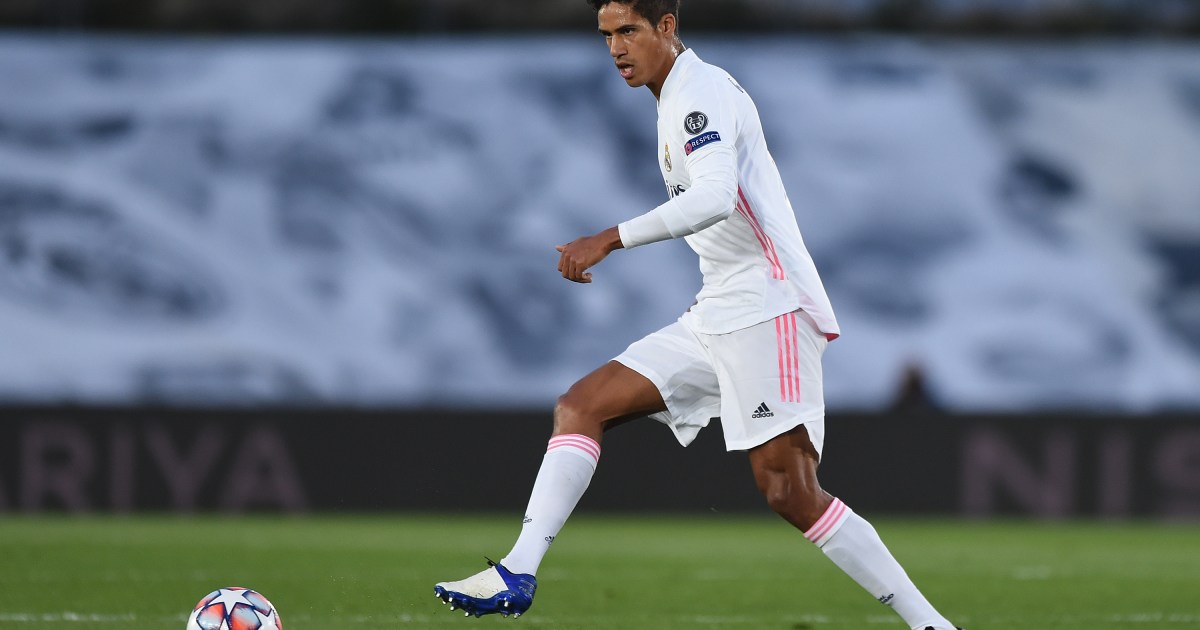 Real Madrid seeks to revive its treasury by selling a number of players during the upcoming summer transfer period, as part of a plan to renew the team’s blood and conclude deals that address its imbalances.

According to the Spanish newspaper "AS", the most prominent name for sale will be the French defender Rafael Varane, who has a contract with the team that expires in June 2022.

The royal club is seeking to benefit from selling the player instead of losing him for free next year, and looks forward to the return of Varane to his level in bringing important financial offers, which may provide additional income for the team that suffers due to the repercussions of the Corona virus.

According to the Spanish newspaper, Real Madrid is seeking to obtain 70 million euros in exchange for Varane, who had previously expressed his desire to take on a new experience, after 10 years with Real Madrid.

Varane joined the royal club in 2011 from Nice, France, and played 350 matches with Real and won 18 titles.

In recent days, newspapers close to Real Madrid have circulated a list of the players nominated to leave the team next summer, including defender Marcelo and midfield average Isco.

She explained that the list includes "untouchable" players from coach Zinedine Zidane, such as strikers Mariano Diaz and Luka Jovic, in addition to Welshman Gareth Bale, who will return to the team next summer after the end of his loan period to Tottenham.

These sources confirmed that the Real Madrid administration is seeking to get rid of these players in order to provide the necessary funds to contract with French star Kylian Mbappe, or the Norwegian striker Erling Haaland, after securing the contract with David Alaba in a free deal after the end of his contract with Bayern Munich.