Nigeria: the 42 people kidnapped ten days ago, including 27 children, have been released

Ten days after their kidnapping from a school in west-central Nigeria, 42 people, including 27 children, were released, local authorities announced on Saturday, the day after another kidnapping of ... 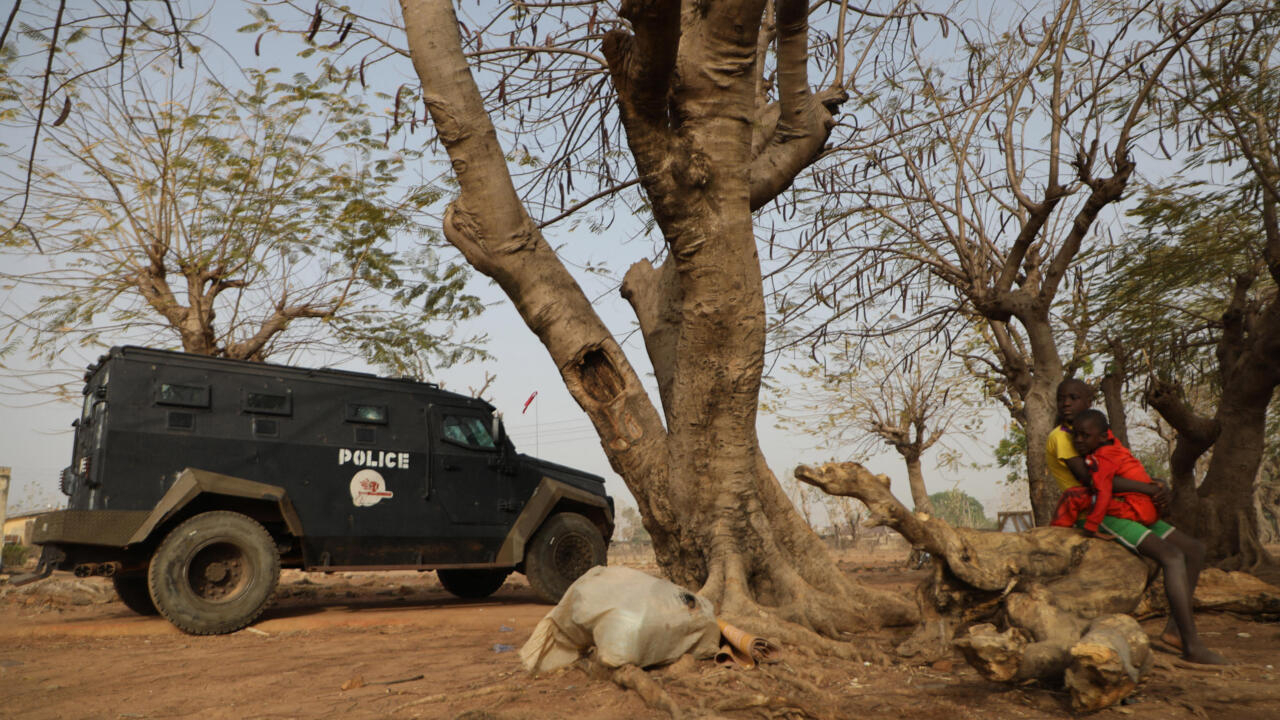 They had been held prisoner since their kidnapping in a school in west-central Nigeria in mid-February.

The 42 people, including 27 children, kidnapped ten days ago, have been released, local authorities said on Saturday.

"The students, teachers and their relatives at the Kagara College of Sciences have found their freedom and are received by the local government," Abubakar Sani Bello, governor of the Nigerian state of Niger, one of the areas mined by criminal groups.

On February 17, armed men attacked this public secondary school in Kagara, killing a student and taking with them 27 students, three teachers and 12 family members of staff.

The "bandits", as the authorities refer to them, terrorize the local populations, carry out mass kidnappings for ransom, now abduct children from schools, loot villages and steal livestock.

On Friday, 317 girls attending school in Zamfara state, further north, were also abducted from their dormitories.

A rescue operation is underway, made up of security forces but also angry villagers.

President Muhammadu Buhari, very strongly criticized in the face of the catastrophic security situation in the north of the country, assured Friday evening that he would not "give in to the blackmail" of the bandits.

With each new mass kidnapping, the authorities, federal or local, claim to pay no ransom to the kidnappers for the release of the hostages, which is unlikely in the eyes of security experts, who fear that this mode of kidnapping will multiply in the country. region.

The criminal gangs are motivated by greed, but some have forged strong links with jihadist groups present in the Northeast.

The violence has killed more than 8,000 people since 2011 and forced more than 200,000 people to flee their homes, according to a report by the International Crisis Group (ICG) think tank published in May 2020.