List of 1387 models: the Ministry of Industry and Trade has updated the list of cars subject to "luxury tax"

The Ministry of Industry and Trade presented an updated list of vehicles subject to an increased transport tax. Now the so-called "luxury tax" applies to 1387 models, the cost of which starts at 3 million rubles. Compared to last year, the list has expanded by 87 vehicles. 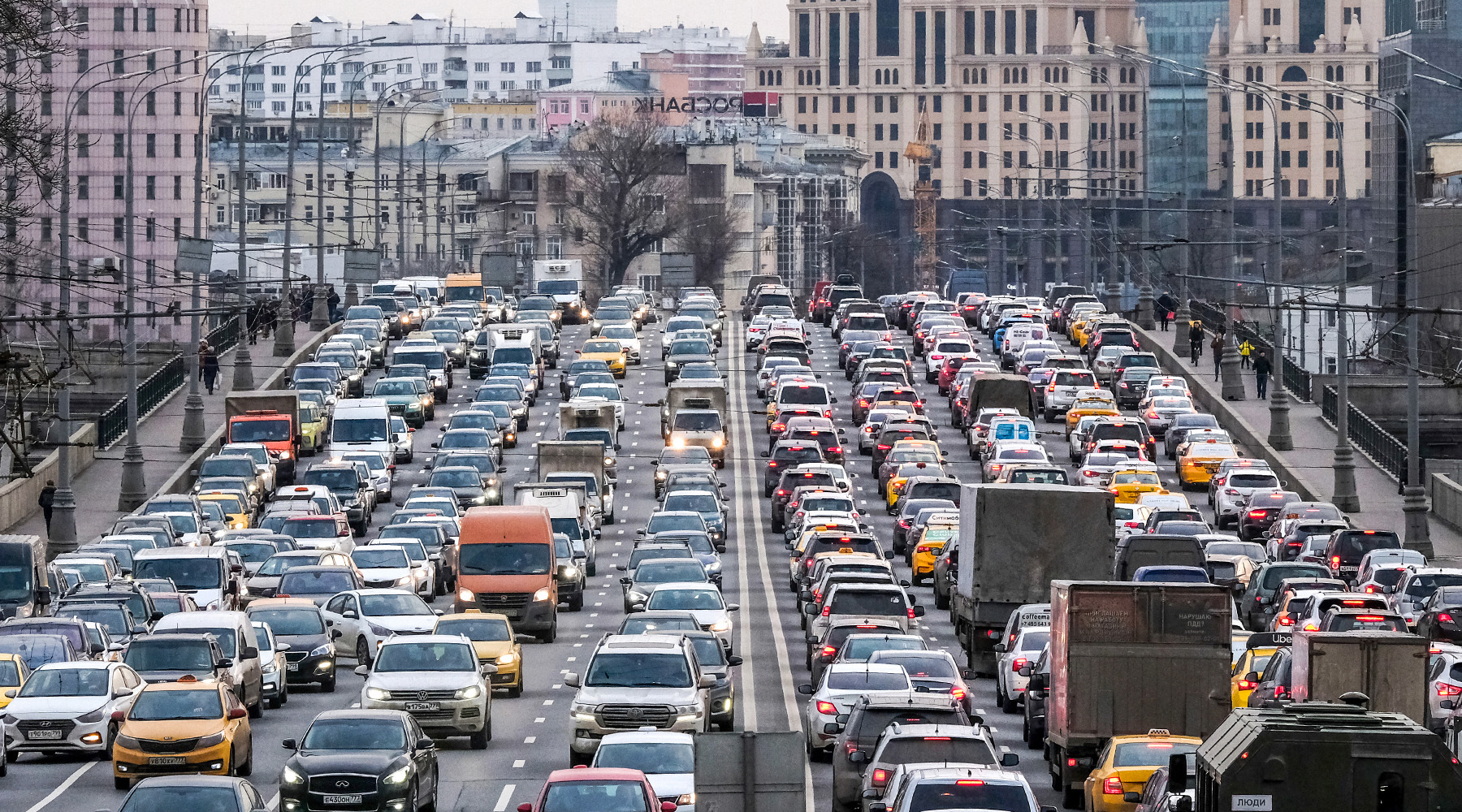 The Ministry of Industry and Trade of Russia has expanded the list of passenger cars, the owners of which will have to pay the so-called luxury tax.

As a reminder, the luxury tax is an increased vehicle tax rate, which is determined depending on the vehicle category.

The first category includes cars with an average cost of 3 million to 5 million rubles, inclusive, not older than three years, a total of 635 models.

Three models were added to this segment during the year.

They will have to pay transport tax with a coefficient of 1.1.

The owners of these cars will have to pay double the tax.

For owners of cars over 10 million, the luxury tax coefficient will be multiplied by three.

The ministry stressed that the list is formed on the basis of information on the recommended retail prices for each brand, model and basic version of cars, taking into account the year of production, provided by manufacturers or authorized persons of vehicle manufacturers.

"The Ministry of Industry and Trade of Russia does not set a goal to increase or decrease the number of items on the list and reflects the information provided by the above organizations," the ministry noted.

Recall that the list of taxable cars first appeared in 2014, then 191 models were included in the list of the Ministry of Industry and Trade.

In November 2020, the Federal Tax Service of Russia issued a warning to the owners of cars more expensive than three million rubles, reminding them of the need to pay luxury tax, even if they purchased their vehicle at a discount.

"It is worth noting that for calculating the tax, not the transaction price for the sale of a car (market value) is used, but information about the average cost of the corresponding brand, which is placed in the list of cars with an average cost of three million rubles, which is published on the official website of the Ministry of Industry and Trade," in the message.

Also, the FTS stressed that in the event of non-payment of the luxury tax, the tax debt will begin to grow due to the accrual of penalties.

In this case, a claim for payment of the delay will be sent.

“If the debtor does not fulfill it, then the tax authority will go to court.

Further, the debt will be collected by bailiffs, who can take restrictive measures, for example, block the debtor's bank account or arrest his property, ”the supervisory authority warned.

"It's time to revise the parameters"

According to RT auto expert Igor Morzharetto, the Ministry of Industry and Trade acted strictly according to the law, however, in his opinion, it is time to change the threshold for the cost at which a car is included in the list of luxury tax.

“Because when the list was just being adopted, the ruble exchange rate was different.

And then for 3 million rubles it was possible to buy a really luxurious car, for example, a Mercedes E class in a good configuration.

Nowadays budget cars such as KIA, Honda and Skoda fall into this category.

And if it goes on like this, the course will change, and cars will become more expensive, then when we buy a budget car we will pay a luxury tax.

It is high time to reconsider the parameters ”, - emphasized Morzharetto.

According to the director of the National Public Center for Traffic Safety Sergei Kanaev, he opposes the luxury tax on cars, since vehicle owners already pay transport tax.

“We are already paying the tax.

And if we're still paying the luxury tax, then pick one.

Either transport tax or luxury tax.

If we consider it more fairly, then, probably, this is a luxury tax.

But again, one must proceed not from the cost of a new car and assign it to everyone, but taking into account their selling value.

The same Mercedes is five or seven years old, or even ten or twelve years old, the price tag may be the same as that of the new Solaris, ”explained the interlocutor of RT.