Discovering the Alpes-Maritimes: the gardens of the Maeght foundation in Saint-Paul-de-Vence and la Poutine

Every Saturday and Sunday, Vanessa Zhâ and Marion Sauveur make us discover some nuggets of French heritage. Today, we stroll in the Alpes-Maritime department, to discover the artists of the region. 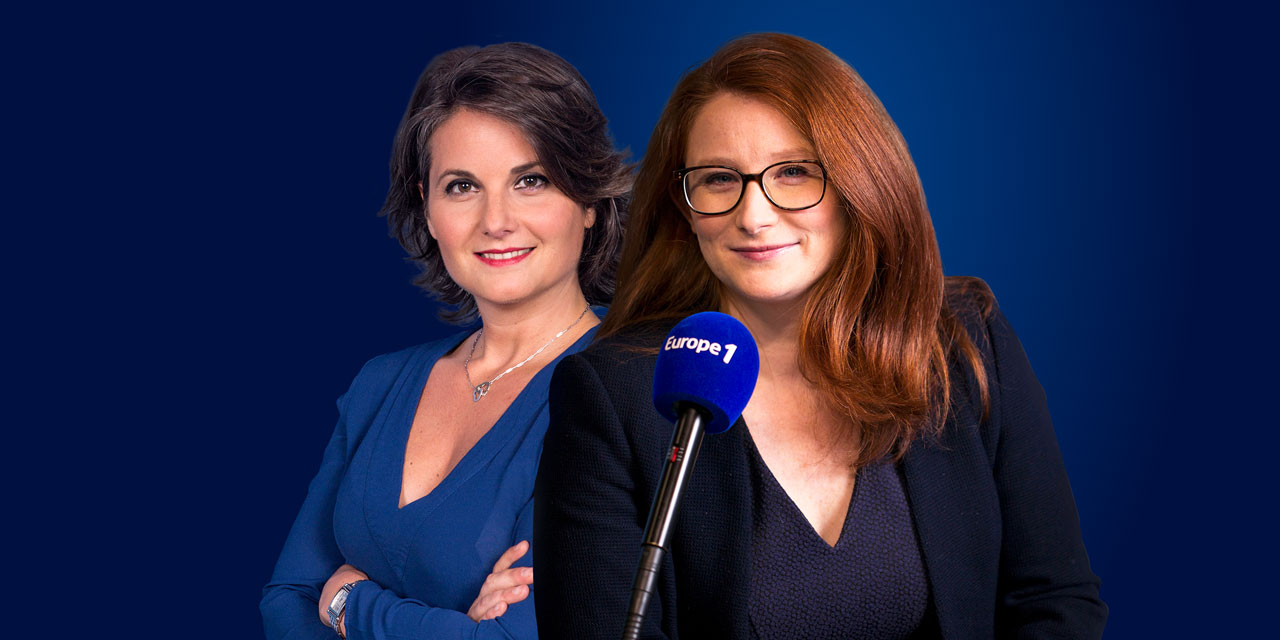 Every Saturday and Sunday, Vanessa Zhâ and Marion Sauveur make us discover some nuggets of French heritage.

Today, we stroll in the Alpes-Maritime department, to discover the artists of the region.

Direction the South: we go for a walk in the Alpes-Maritimes, for an arty getaway in the heart of nature, Vanessa.

Starting with the Maeght foundation in Saint-Paul-de-Vence, which was able, with the authorization of the prefecture, to reopen its gardens, so that we can change our minds, flirt a little with art in this Covid period.

And this parenthesis, you do it while strolling in the middle of the sculptures of Miro, Giacometti, Calder.

Isabelle Maeght invites you to discover a work particularly in resonance with what we are looking for at the moment: "the Miro labyrinth".

"Miro said: the sundial is broken because time stops with art. Art allows you to breathe, not to have any notion of time. All the works of the labyrinth (the arch, the bird lunar, the kite ...), which are all by Miro, invite you to this walk in the middle of a universe created by Miro, with this noise of the pools, with the differences of materials (marble, ceramic, iron ...). All the materials Miro could use in sculpture are in the labyrinth. "

Isabelle invites us to stroll.

We go there without hesitation.

So, while waiting for the contemporary art center to reopen its doors, we take the opportunity to begin a little journey on the road to the villages of the hinterland.

Already Saint-Paul-de-Vence, unmissable, with its Auberge de la Colombe d'Or which has attracted all the artists and stars of the 20th century: Montand, Signoret ... Besides, go play a game of pétanque, you You may even come across Bernard-Henri Lévy (out of season, I'm not sure).

And artisan villages like Biot, Mougins, Vallauris: is it worth it?

It was in Vallauris, moreover, that Picasso settled down for ten years to learn pottery.

There is a Picasso museum, but there is better: the small Romanesque chapel where he painted "War and Peace" under the vault.

And you should know that it was after his visit that Vallauris, Mougins and even Antibes once again became fashionable destinations.

Antibes, its small coves, pine forests and this view of the bay.

When you climb to the rock, and enter Grimaldi Castle, which now houses the Picasso Museum.

Because he settled there in 1946. What appealed to him at the time was that Antibes was a fishing village.

He spent his time in a striped sweater and rolled up pants, painting the sea and all these creatures of Mediterranean mythology.

And then, it must be said that he is also inspired there by a very beautiful 22-year-old nymph, Francoise Gilot, whom you find naked in the painting "La joie de vivre".

And there is, I imagine, a painters' route in the area?

Exactly, a commented walk with a guide on Antibes Juan-les-Pins.

You go from point of view to point of view, with at each stage the painting of an artist: Picasso but also Monet, Boudin.

And you found us a hotel?

Yes, brand new from last summer: the Villa Port d'Antibes, in the heart of the old town, a stone's throw from Port Vauban.

There is even a winter garden and a heated outdoor swimming pool.

What specialty from Nice are you going to tell us about today, Marion Sauveur?

Nice caviar, the gray gold of the Mediterranean: Poutine.

They are sardine fry, tiny fish two centimeters long, translucent, which are generally used as food for tuna.

We also eat fry in the southwest, but they are eel fry, called piballes or elvers.

Fishing for poutine is highly regulated to protect these fish.

It is only authorized from March to May, in a few municipalities, such as Antibes or Cagnes-sur-Mer.

And it is interrupted as soon as the fish start to have their scales.

Is it a traditional fishery?

Yes, an ancestral ritual, originating in Genoa, Italy, which exists only on the Italian Riviera and on the French Riviera.

It was already practiced in the Middle Ages on the Côte d'Azur and it was codified as early as the 17th century.

They fish with seines, that's what we call this way of fishing.

They set up a boat net, a very fine mesh net, which they will pull by force of their arms from the beach.

In the net, they collect several kilos of fry, these bluish fish sparkle with the rays of the sun.

How do you eat this poutine?

For true amateurs: no question of denaturing this exceptional product, poutine, it is eaten raw!

Barely caught, on a slice of bread, with a drizzle of olive oil and a dash of lemon juice.

When the fry grow older, we eat the poutine as an omelet.

And at the end of the season, poached in a well-seasoned court-bouillon.

It is delicious in salads, but also in a tomato and spicy soup.

With a few small croutons and a little cheese, it's delicious.

They are traditionally found on the pissaladière, this savory tart garnished with onions, black olives, olive oil and fish puree: the "Pissalat" from this poutine in particular.

But the most popular recipe is donuts.

And it's not complicated to do: we start by removing the algae in the middle of the fish, but we never wash the Poutine.

She has to keep that salty taste.

Make the donut dough with flour, eggs and ice water.

Season with a little salt, pepper and chopped parsley.

We mix the Poutine and we cook these small donuts in very hot oil.

It's ready when it's golden.

And it is eaten hot with a squeeze of lemon juice.

Where are they found?

In the street, during the season: in a few days you will be able to find donut vendors.

You will find fresh poutine at the Fish Market at Place Saint-François in Nice or on the port in Cagnes-sur-Mer.

We can hear them shout: "A la bella poutina!".

It is true that it is a bit expensive, it is sold 30 euros per kilo.

That's why it's called Nice caviar, but it's worth tasting the poutine at least once.

1. Pour the flour into a bowl.

Add the iced water and mix with the chopped parsley.

Mix with the fish.

2. In a very hot oil, at more than 175 degrees, cook the small donuts for a few minutes, turning them halfway through cooking, they should be golden.

Drain them on absorbent paper before eating them with lemon juice.