Potential fire hazard: The world's fifth largest car manufacturer has to replace the battery systems from its own production in 82,000 electric vehicles and has to dig deep into its pockets. 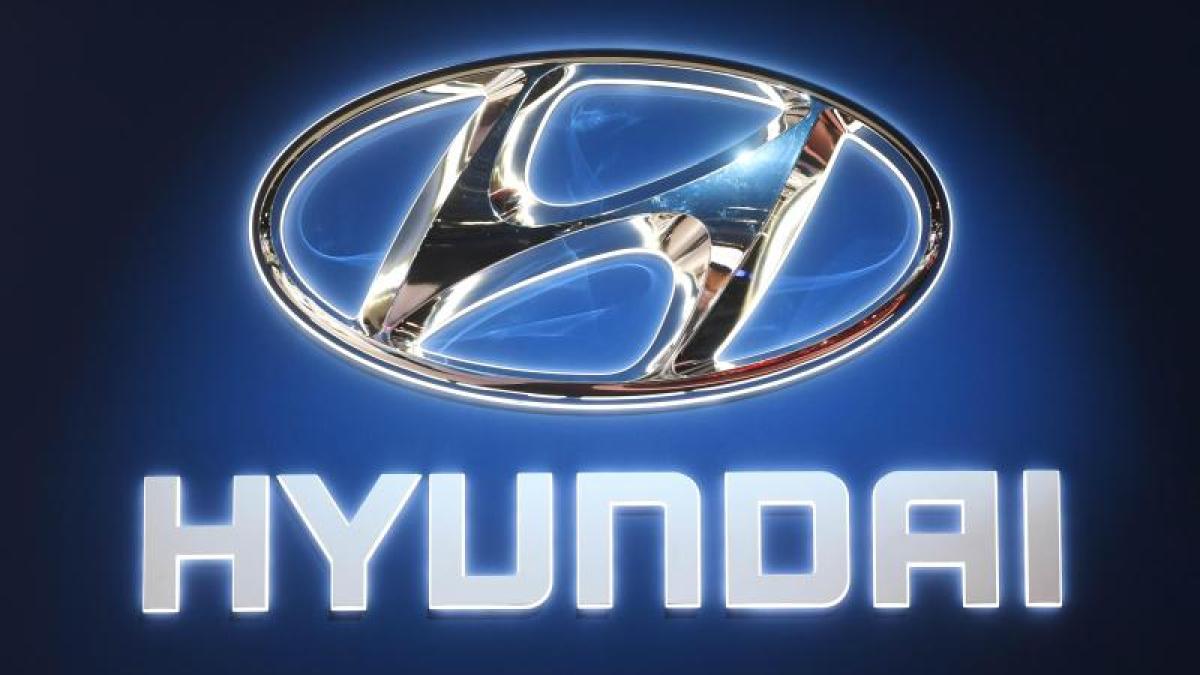 Seoul (dpa) - The South Korean car manufacturer Hyundai wants to replace the battery systems in 82,000 electric vehicles from its own production worldwide due to the potential fire hazard.

The return campaign will cost about a trillion won (about 742 million euros), said the VW rival.

Together with its smaller sister Kia, Hyundai is the fifth largest car manufacturer in the world.

In addition to around 76,000 Kona EV SUVs, the Ioniq Elektro and a few hundred electric city buses are also affected.

The decision to replace the battery system comes after a return campaign by Hyundai Motor last October.

The reason given at the time was faulty software in the Kona EV's battery systems.

In January of this year, the South Korean authorities started an investigation into the effectiveness of the action after one of the cars that had previously been called to the workshop caught fire.

According to the company, 14 battery fires have been reported worldwide since the model was launched in 2018.

The South Korean manufacturer of batteries for the Hyundai models, LG Enery Solution, meanwhile, according to reports by the national news agency Yonhap, rejected the accusation of the transport ministry that the fires could be traced back to defective battery cells.

LG said, however, that it would continue to participate in the joint investigations into the cause of the fire.