Essonne: what we know about the death of two teenagers during brawls

Two 14-year-old teenagers died in Essonne on Monday and Tuesday following clashes between young people from different municipalities in the department. Having taken place 45 km apart, in Saint-Chéron and Boussy-Saint-Antoine, the two cases do not appear to be linked. &amp; Nbsp; 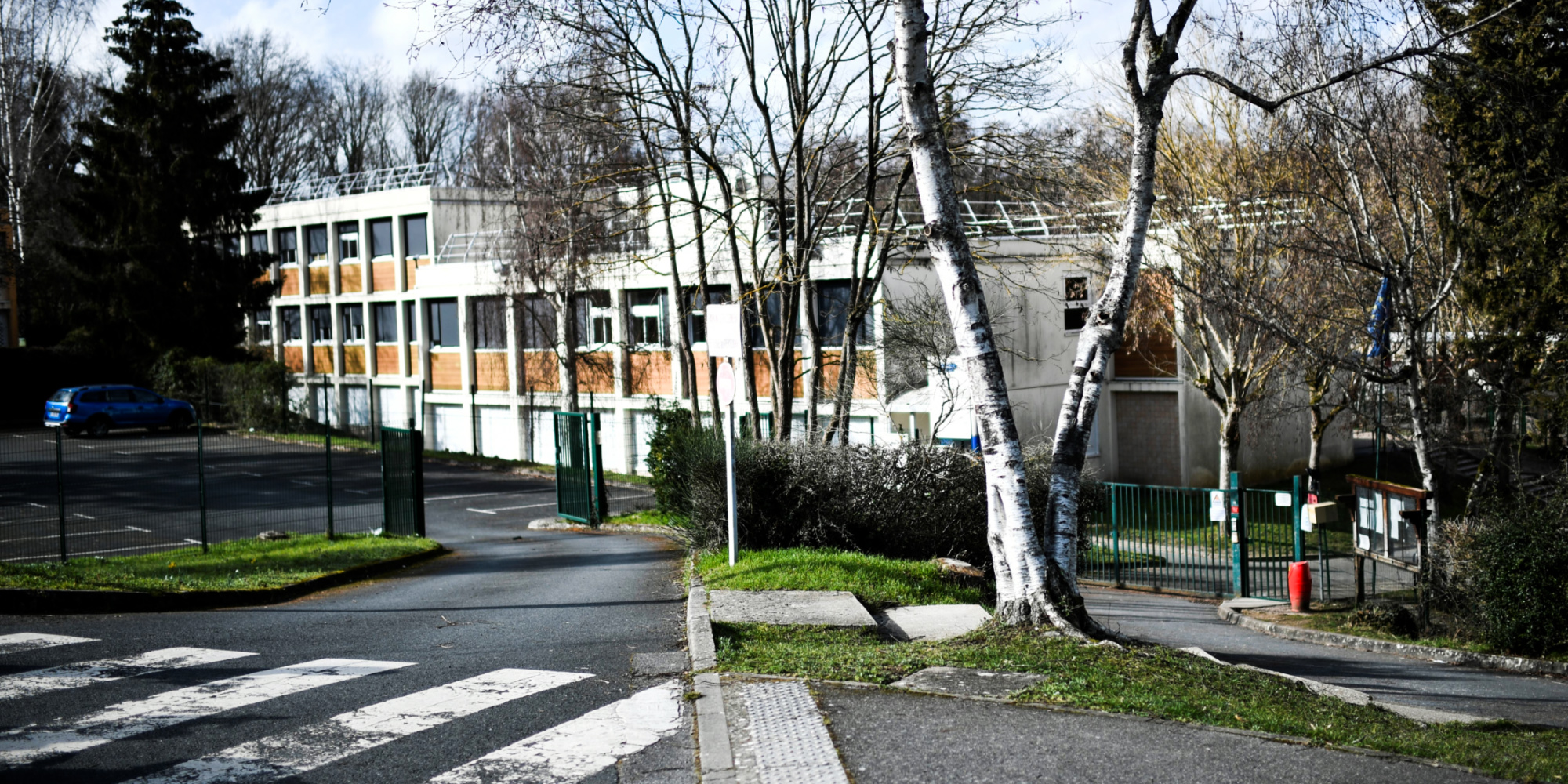 Two 14-year-old teenagers died in Essonne on Monday and Tuesday following clashes between young people from different municipalities in the department.

Having taken place 45 km apart, in Saint-Chéron and Boussy-Saint-Antoine, the two cases do not seem to be linked, however.

A 14-year-old teenager died Tuesday following a new clash between gangs of young people in Essonne, the day after the death in this department of a 14-year-old schoolgirl, stabbed during a fight between minors.

The clashes took place in two different cities, Saint-Chéron on Monday and Boussy-Saint-Antoine on Tuesday, about 45 kilometers apart.

The two cases do not seem to be linked, according to the prosecution.

Six young people were arrested by police during Tuesday's brawl, all aged 17.

One of them was also slightly injured.

Among those arrested, two are already known to the police for acts of theft and possession of knives.

As a reminder, carrying a knife, considered a category D weapon, is prohibited for minors.

To have one on oneself to better face an altercation or a danger does not constitute a legitimate reason in itself, even if it is appreciated on a case by case basis by the police officers.

A seventh person is in custody in this new case.

Aged 15, he presents himself as the author of the stab wounds and went to the police station on his own Tuesday evening.

He too is known for carrying a stabbing weapon.

Monday, the altercation broke out on the outskirts of the college in the city of Saint-Chéron, opposing a dozen young people from the town to teenagers from Dourdan.

A teenage girl who had been stabbed to the stomach had died in the evening in hospital.

Six young people aged 13 to 16 have been taken into police custody.

The murder weapon - an opinel - was found and one of the young people, aged 16, admitted "his involvement in the fatal blow", reported Evry prosecutor Caroline Nisand.

He was already known for two offenses but unrelated to acts of violence.

The killed teenager, the last of four siblings, was enrolled in third grade at Dourdan college, the prosecutor told the press.

She was the subject of an educational follow-up by a judge for children and had just been admitted to join a relay class ", a support system which helps to fight against dropping out of school.