The law that would shorten the long waiting times for those who have applied for Swedish citizenship is now receiving sharp criticism. Despite the fact that the law states that cases must be decided within four weeks, most people have to wait over a year to be told whether they can become Swedish citizens or not. - When the law is not followed, trust in the legal system is eroded, says Peter Skoglund, law teacher at Linnaeus University. 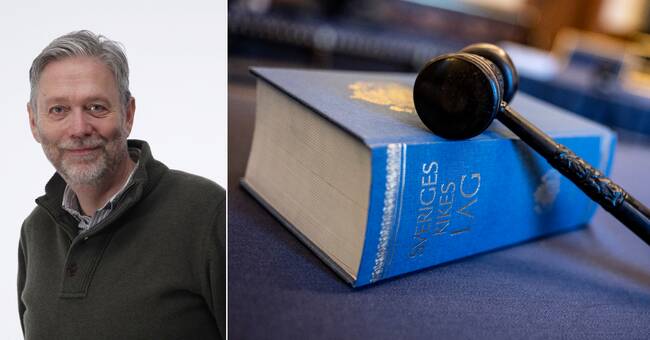 In 2018, a new administrative law was introduced where a person can request that their case be decided more quickly by an authority.

When the request is received, the authority is obliged to decide matters within four weeks.

The authority can also reject requests for faster decisions.

When this happens, the applicant can in turn appeal to the court.

In 2019-2020, the Migration Court made the decision in 45,106 cases that the Swedish Migration Agency would decide cases where people applied for Swedish citizenship as soon as possible.

- It is quite obvious that if a law does not take effect in the way it was intended, then of course that trust in the legal system is eroded, says Peter Skoglund, law teacher at Linnaeus University.

Peter Skoglund says that the term "as soon as possible" is sometimes used in legal language, but that it is not intended to take as long as it does now.

But there are solutions.

See if you need to strengthen it in any way, which may increase the pressure on the authorities.

The second alternative is that the court is not satisfied with expressions such as "as soon as possible" but in its judgment states a specific time when a case must be completed, says Peter Skoglund.