Politics and the fire service pay tribute to Daft Punk

In France, they are adopted at the highest level and with humor. The two helmeted musicians from Daft Punk are ending their careers. 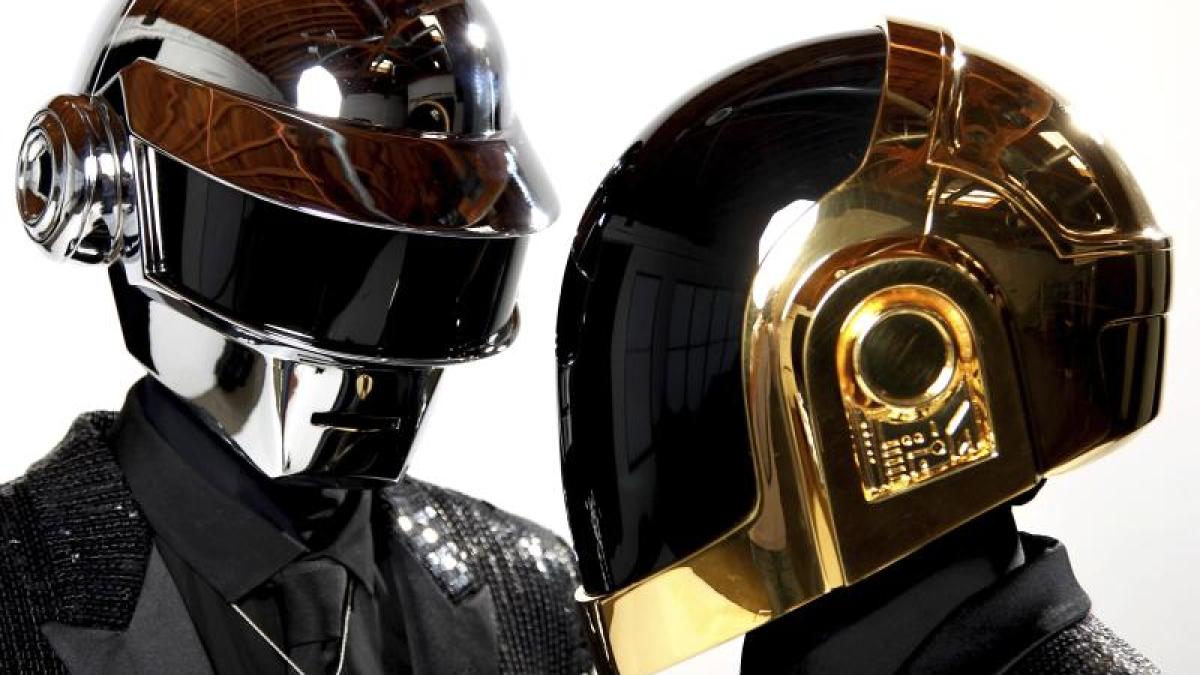 Paris (dpa) - The end of the electro duo Daft Punk, indicated by a video, causes great regret in France at the highest political level - but in a very humorous way.

"Even if separated, Daft Punk will remain in the heart of the Defense Ministry," said the official Twitter account.

The ministry also posted a video of the military parade on France's national holiday in 2017. At that time, the military band surprised people with music by Daft Punk - to the great delight of French President Emmanuel Macron, who was bobbing to the beat.

The then US President Donald Trump, who had been invited to the celebrations, looked rather astonished.

“Thank you for making France shine,” wrote the Foreign Ministry on Twitter and posted a photo of the band with the hashtag #DaftPunkForever.

The police and fire brigade also said goodbye to the duo lovingly.

"Thank you, Daft Punk, for setting the dance floor on fire and remember to return our helmets," wrote the Paris fire brigade.

The Police Nationale published a photo with employees wearing helmets and wrote: "Behind every helmet there is a calling."

The Gendarmerie Nationale also recalled the performance of the military band on July 14th on Twitter.

The electro duo Daft Punk published a video on Monday in which the years "1993-2021" were displayed.

The duo of Thomas Bangalter and Guy-Manuel de Homem-Christo was founded in 1993.

The two musicians always performed with helmets and acted mysteriously.

They are considered influential figures in the electrical scene.

Daft Punk had their biggest hit in 2013 with the song "Get Lucky" - at that time the French really won the Grammys.