The traditional wreath-laying ceremony, timed to coincide with Defender of the Fatherland Day, was held at the memorial to Soviet soldiers in Berlin's Tiergarten park. 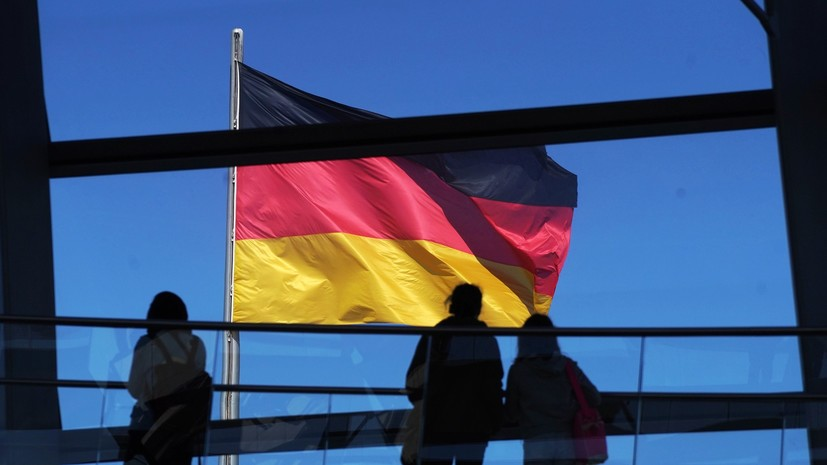 It is noted that the event was attended by the Russian ambassador to Germany, as well as his colleagues from Armenia, Belarus, Kazakhstan, Kyrgyzstan, Tajikistan, Turkmenistan.

Also, wreaths were laid by representatives of German political parties, the public organization "Officers of Russia", the German People's Union for the Care of War Graves, and the German-Russian Friendship Society in Brandenburg.

Earlier, Russian President Vladimir Putin laid a wreath at the Tomb of the Unknown Soldier near the Kremlin wall, honoring the memory of the fallen soldiers.