The former president of the United States proposed to the North Korean leader Kim Jong-un to board the American presidential plane Air Force One to return to Pyongyang after their meeting in the ... 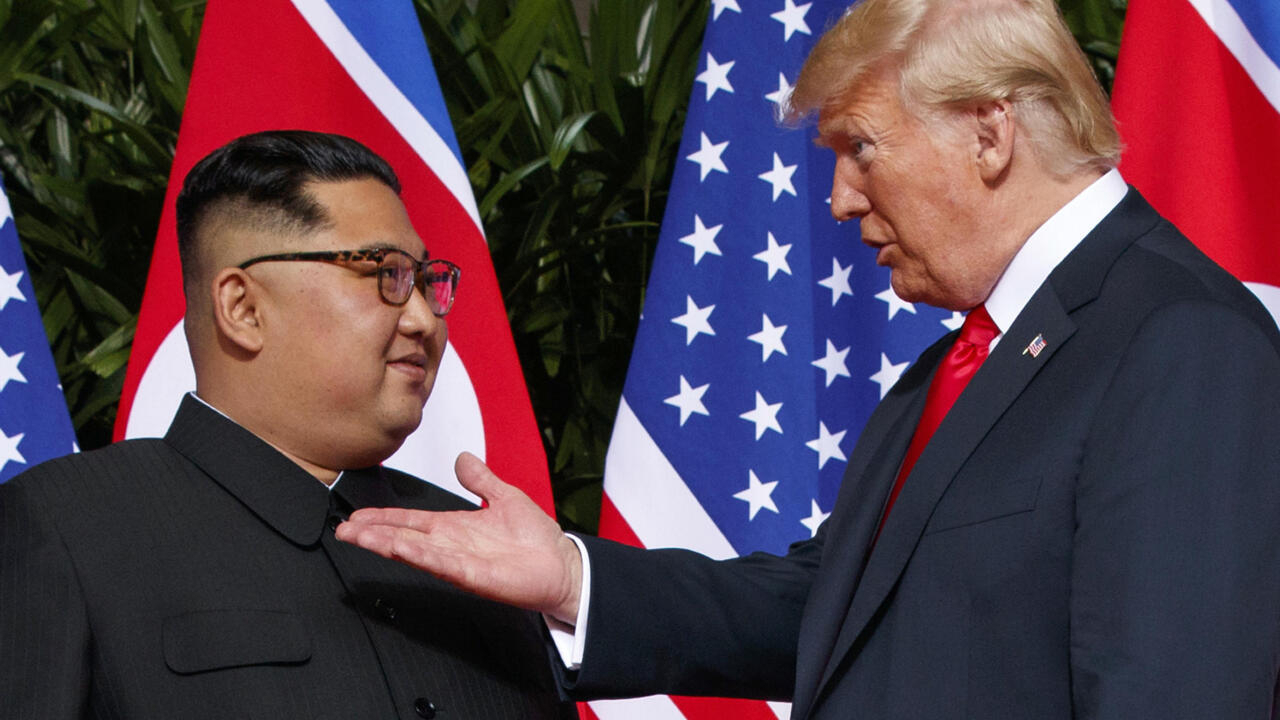 Former US President suggested to North Korean leader Kim Jong-un to board US presidential plane Air Force One to return to Pyongyang after meeting at Hanoi summit in 2019, documentary reports from the BBC.

Shall I drop you off?

According to the BBC film, titled

Trump Takes on the World,

the former US president "

stunned even the most seasoned diplomats

" with the offer, which Kim turned down.

The president knew that Kim had arrived in Hanoi after a multi-day train trip through China and the president said, "I can get you home in two hours if you want."

If the North Korean leader had accepted the offer, his presence - and probably that of part of his entourage - on board the official plane of the American presidency in the airspace of North Korea would have raised many questions. security concerns.

Kim went to his

first summit with Donald Trump, in Singapore in 2018

, aboard a plane loaned by China.

Special attention from Beijing, which prefers to keep North Korea in its sphere of influence, as a buffer state between its borders and the American soldiers stationed in the South.

At the Singapore summit, Donald Trump showed Kim the inside of his presidential car - a $ 1.5 million Cadillac nicknamed "

" - in a demonstration of their rapprochement.

After exchanging insults and threats of nuclear war, Kim Jong-un and Donald Trump had made an extraordinary rapprochement, marked by meetings as historic as they were symbolic.

But no progress has been made on the thorny issue of Pyongyang's nuclear and ballistic programs.

Negotiations have stalled since the

of the second summit between the two men at the end of February 2019 in Hanoi.

One of the reasons for this stalemate has been the lack of consensus on the concessions North Korea should make in exchange for lifting international sanctions against it.

is never going to change,

whoever is in power

" in the United States. United.

North Korean official media have yet to refer by name to new US President Joe Biden.

Meeting Trump-Kim: "We don't have the impression of moving forward on the nuclear issue"