US welcomes Indian-Chinese withdrawal on border

The United States is closely monitoring the situation on the India-China border and welcomes the withdrawal of troops in the Ladakh region. This was stated in the press service of the State Department. 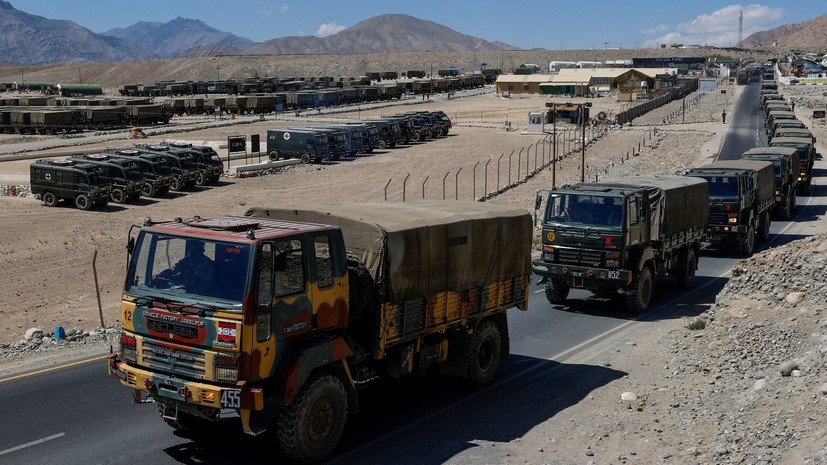 “We are closely monitoring reports of troop withdrawal.

We welcome the ongoing efforts to de-escalate the situation, ”TASS reports.

It is noted that the United States will also continue to monitor the situation as the parties work on a peaceful settlement.

Earlier it was reported that the disengagement of forces between India and China in the Ladakh region on Lake Pangong would be completed within a week.