In the United States, the Supreme Court inflicts one more defeat on Donald Trump, a month after his departure from the White House. The former president has just lost his last resort to prevent access ... 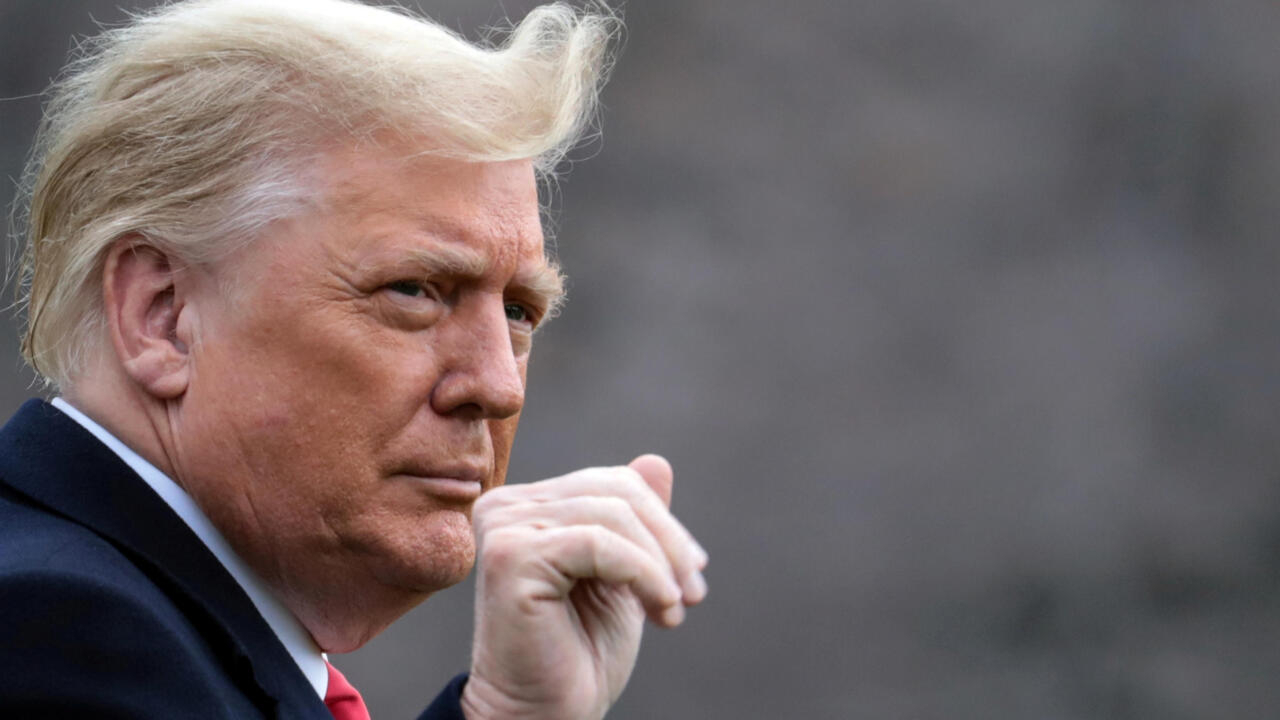 The United States Supreme Court on Monday, February 22, 2021 refused to intervene in favor of Donald Trump to overturn the decision of a federal judge who ordered the handing over of the accounting records of the former real estate mogul to a prosecutor New Yorker REUTERS - CHERISS MAY

In the United States, the Supreme Court inflicts one more defeat on Donald Trump, a month after his departure from the White House.

The former president has just lost his last resort to prevent access to his tax returns, as part of an investigation in New York.

He has been trying to block access to his tax returns for years.

Appeal after appeal, complaint after complaint.

Donald Trump no longer has an excuse.

This is what the Supreme Court decided on Monday, February 22, rejecting the final appeal of the former president.

The company that manages its finances immediately made it known that the Manhattan District Attorney's Office would receive all tax documents very soon.

Cyrus Vance Jr has been leading a vast investigation into the finances of Donald Trump for nearly 3 years, suspected in particular of tax and banking fraud.

He is one of the only presidents to have refused to make his tax returns public.

After the decision of the Supreme Court, which has three judges appointed by Donald Trump, the former US president once again denounced a witch hunt.

The Supreme Court should never have allowed this fishing

The Manhattan prosecutor was satisfied with three words in reaction to this decision: "

A sign that Donald Trump's legal problems are likely to continue.