Showdown between the media and GAFAM: what about in France?

The European commissioner in charge of the regulation of digital services, Thierry Breton, criticized Monday the blocking of content by Facebook in Australia in retaliation for a bill which co ... 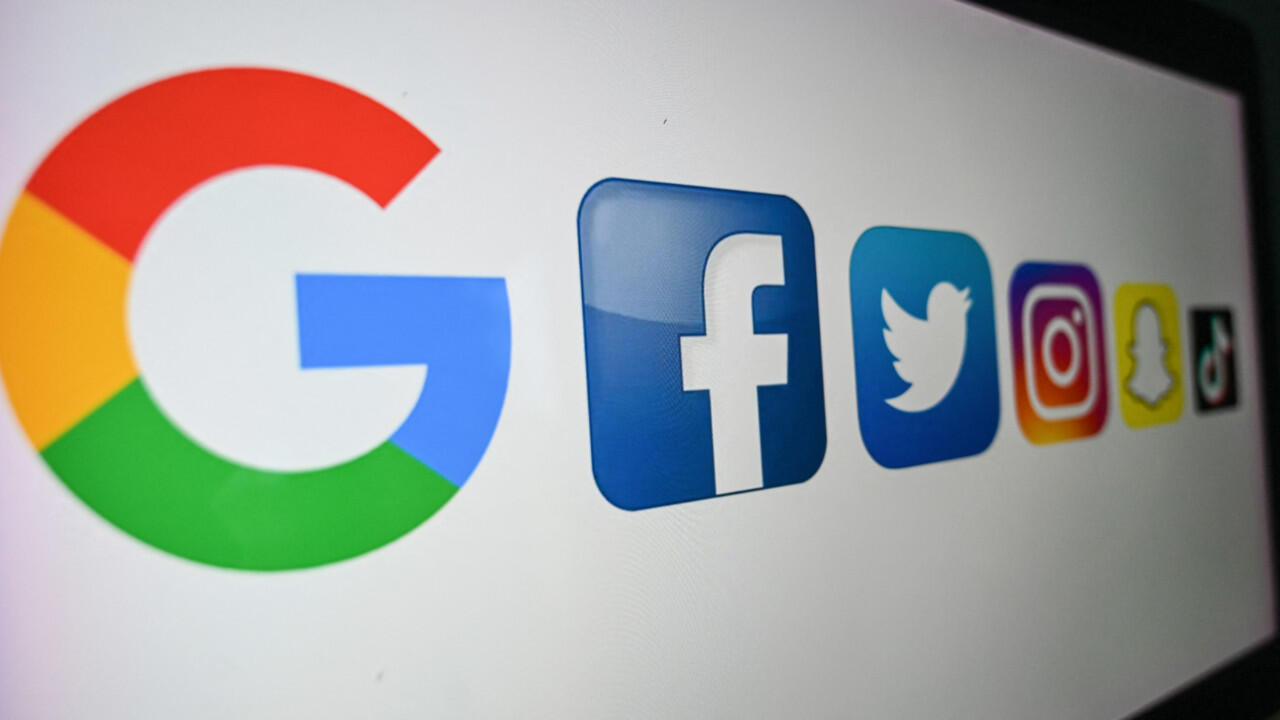 Between the media and the GAFAM, the war continues.

The European commissioner in charge of the regulation of digital services, Thierry Breton, severely criticized, Monday, February 22, the blocking of news content by Facebook in Australia in retaliation for a bill that would force it to pay the media.

Last Thursday, the social network had indeed prevented millions of Internet users from reading and sharing articles on the platform.

The event is reminiscent of the showdown between Google and the French press.

After turbulent negotiations, the two parties nevertheless announced, on January 21, the signing of an agreement paving the way for the remuneration of the French press by the American search engine under "neighboring rights".

According to Apig, which represents national and regional dailies, "a major step" has been taken, which is "the culmination of many months of negotiations within the framework determined by the Competition Authority".

Contacted by France 24, Christiane Féral-Schuhl, a lawyer specializing in intellectual property and IT, discusses the value of implementing such measures, at a time when GAFAMs are essential.

France 24: What is the objective of the Australian bill vis-à-vis the Internet giants?

In Australia, the government wants to force Google and Facebook to pay press groups: the two American groups, which capture a large majority of the public market on the Web, will have to pay several million dollars to local media.

Australia will pass a law in the coming months forcing Google and Facebook to share their advertising revenue with media groups, and this compensation would be around several million dollars annually.

It's understandable that Google creates value by putting together a press review.

Why do we go through Google?

Because Google allows us to immediately identify all information related to a subject.

When I click on a content, Google is paid for each passage thanks to the advertising, where I don't pay because I am a reader.

But whoever provided the article, and therefore the gray matter - whether the author, the journalist or the editor - does not earn anything.

In France, the standoff between Google and the news agencies and publishers resulted in an agreement.

A framework agreement in which Google undertakes to negotiate individually with the 300 press titles concerned.

How did we get there in France?

The law of July 24, 2019 sought to rebalance the balance of power between online platforms and news agencies and publishers.

This law was therefore intended to promote negotiations between the parties, and it is on the basis of this law that agencies and publishers have requested remuneration when their editorial content is reused by Google as part of the services that the engine of research offers.

Before the entry into force of this law, Google announced that it did not intend to remunerate press agencies and publishers for the resumption of their content.

The search engine had threatened to no longer display a preview of content in France for European press publishers, except for those who had taken steps to indicate that it was their wish.

The American giant had also threatened not to proceed with the referencing of this content unless the publishers granted it a free license to be able to include extracts and thumbnails of the content on the results pages (which is reminiscent of the controversy in Australia, after Facebook has removed all editorial content from its platform, Editor's note).

The Competition Authority was therefore seized by the publishers, who alleged the abuse of a dominant position and the abuse of economic dependence vis-à-vis Google and requested emergency protective measures to compel Google to renegotiate with them.

In an April 2020 decision, the Competition Authority ruled that Google's behavior was likely to constitute an abuse of a dominant position because it had imposed unfair trading conditions.

It therefore forced Google to enter into negotiations 'in good faith' with the agencies and publishers to define the remuneration associated with the referencing of press publications protected by neighboring law.

All this leads us today to a framework agreement that has been under negotiation for some time (the signature of which was announced on January 21, Editor's note).

Can these agreements have an impact on press freedom?

More than an impact on press freedom, it is its economic model that is affected.

Logic today is that when it comes to identifying the articles that interest you, Google is a formidable mine, but it is abnormal that economically those who produce the content do not benefit from the revenue collected by Google, while any press review gives rise to rights.

We do not have exactly the same thing on the search engine which presents thumbnails at the beginning of the articles.

If you click on it and it's paid, it will pay, but the question is 'can we deprive ourselves of this referencing?'

The answer is no.

However, as long as I have this referral, there is a justification for paying whoever contributed to the creation of the title, so there is no reason why the search engine, him, n have absolutely nothing to pay.

Because what makes Google valuable is the sum of all the content.

It's a giant press review that escapes the rules of the intellectual property code, so it was not absurd that there was an agreement, and this agreement reached between Google and Apig is a great step forward.