The EU's demands for the immediate release of Kremlin critic Alexei Navalny have so far had no effect. The foreign ministers are now drawing conclusions. 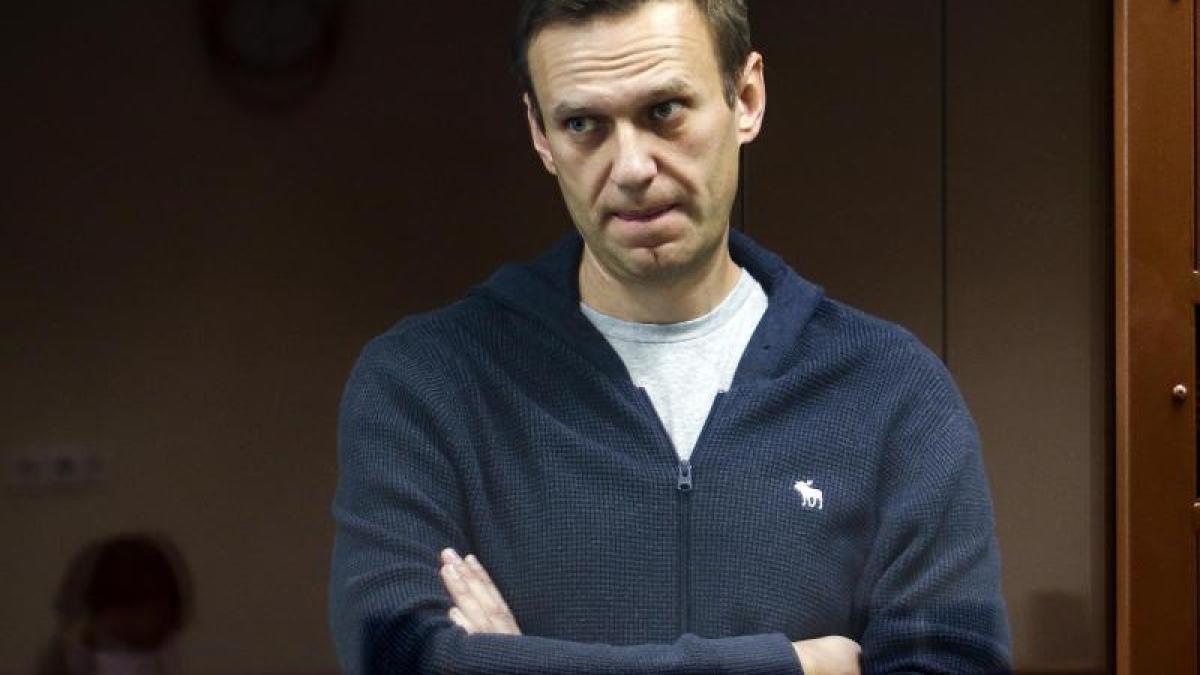 Brussels (dpa) - The EU is launching new Russia sanctions because of the imprisonment of Kremlin critic Alexej Navalny.

The foreign ministers of the EU states agreed on Monday at a meeting in Brussels to begin with the necessary preparations, as the German press agency learned from several diplomats.

The punitive measures are to include asset freezes and EU entry bans against those responsible for the detention of Nawalny and will come into force in the next few weeks.

Federal Foreign Minister Heiko Maas (SPD) and others had previously clearly spoken out in favor of new punitive measures.

"When Navalny was poisoned, we made it clear that we were not prepared to accept a breach of international law, and we imposed sanctions," said the SPD politician in Brussels on Monday.

In particular, due to the conviction of Nawalny and the fact that he had to spend his imprisonment in a prison camp, the question of sanctions is now raised again.

"I am in favor of giving the order here to prepare such sanctions and listings of individuals," said Maas.

In the Navalny case, the EU has now been unsuccessfully demanding the release of the Kremlin critic for around three weeks.

Moscow rejects this as interference in internal affairs.

The 44-year-old was convicted in Moscow at the beginning of February because, in the judge's view, he repeatedly violated probation conditions in previous criminal proceedings in 2014 for fraud and misappropriation of funds.

In an appeal process, the judiciary confirmed the imprisonment in a prison camp last Saturday.

Also on Saturday, Navalny was sentenced to a fine for allegedly insulting a World War II veteran.

The opposition politician decided to return to his home country in January, despite the fact that he was the victim of an attack there with the neurotoxin Novichok, which is banned as a chemical weapon.

He was then arrested on arrival.

Because of the attack on Navalny, which was then dealt with in Germany

on people suspected of being responsible in the vicinity of President Vladimir Putin last year.

In Brussels, it is assumed that government agencies in Russia are behind the attack.

EU to the Foreign Affairs Council on February 22, 2021

Russia: Declaration by the High Representative on behalf of the European Union on the sentencing of Alexei Navalny

EU on sanction decision for the poisoning of Navalny