Bayer Leverkusen is still weak this year. In Augsburg, the team saved themselves to a draw. On the offensive, coach Peter Bosz's team is disappointing, while goalkeeper Niklas Lomb fails in the back. An Augsburg series continues. 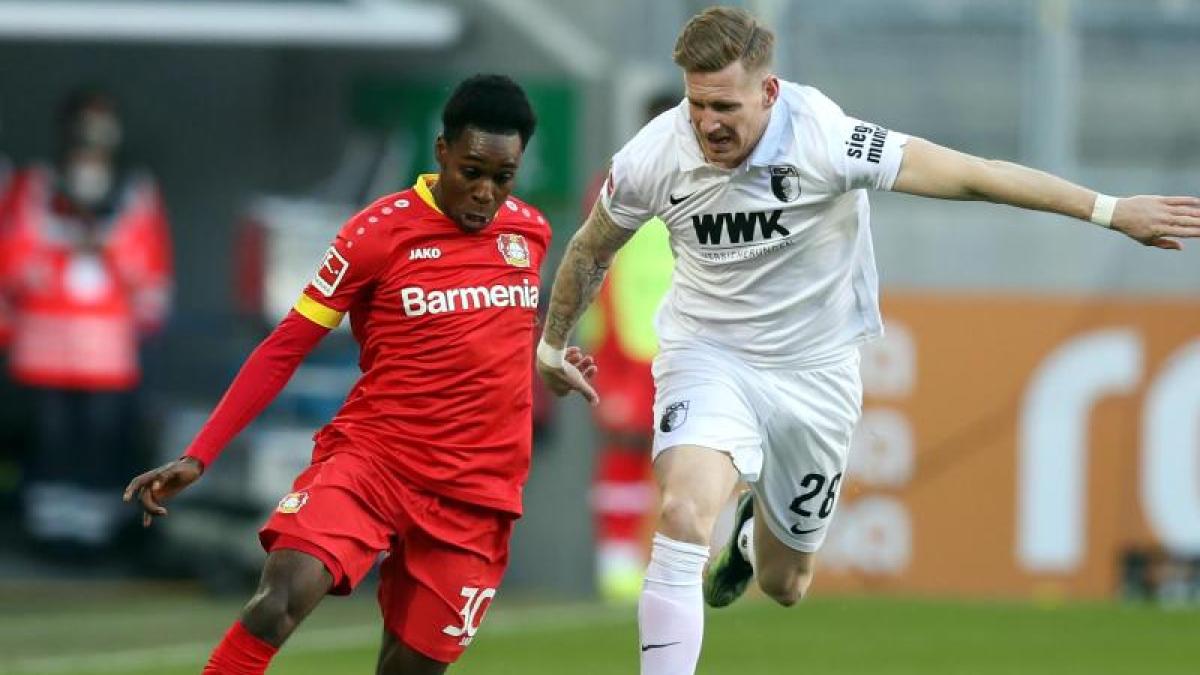 Augsburg (AP) - After a serious mistake by substitute goalkeeper Niklas Lomb, Bayer Leverkusen was able to prevent another bankruptcy with a lot of effort.

Thanks to Edmond Tapsoba, the Rhinelander saved themselves at FC Augsburg in the fourth minute of stoppage time to a 1: 1 (0: 1).

Nevertheless, the draw was a damper to the fight for the Champions League.

Florian Niederlechner benefited from Lomb's faux pas, which the early lead was not enough (5th minute).

The pressure for Bayer coach Peter Bosz, who followed the current Augsburg coach Heiko Herrlich two years ago in Leverkusen, is still increasing.

It was exciting until the end, Tapsoba at least managed the draw.