Better conditions for cyclists - 24 million from the federal government

Most people in Saxony-Anhalt use the car for everyday trips - especially in the countryside. Often there is a lack of infrastructure. Now the federal government wants to counteract this with money from a special program. 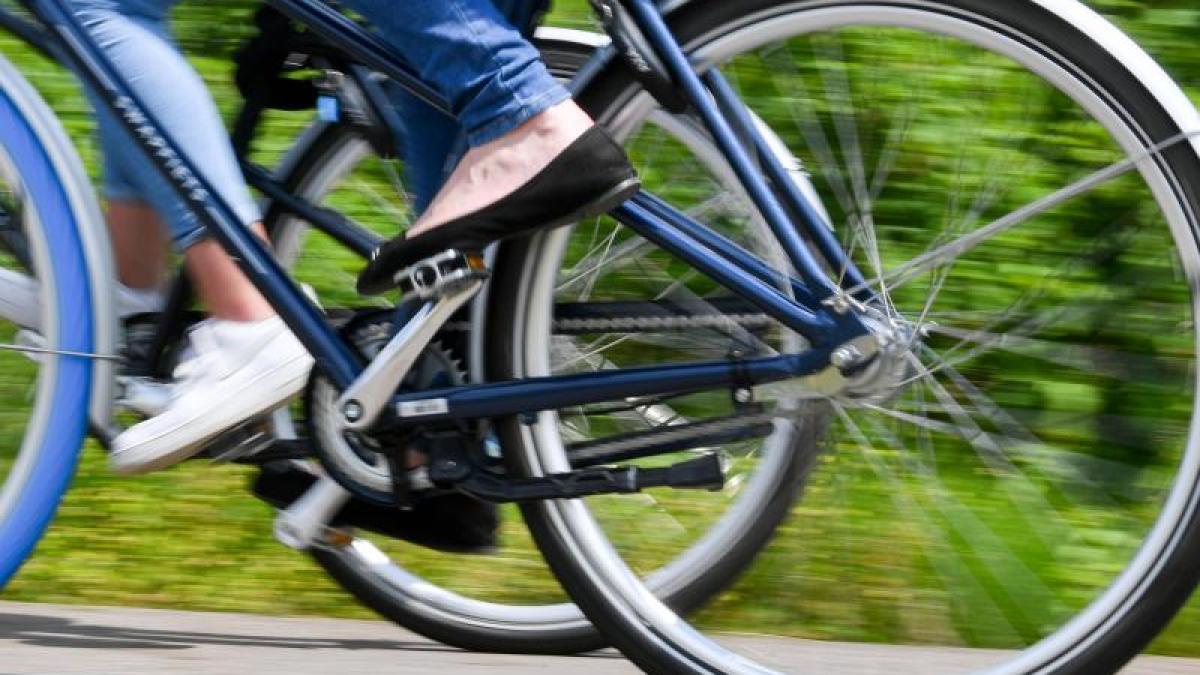 Municipalities can now submit applications for the financial aid, said a spokesman for the Magdeburg Ministry of Transport of the German press agency.

"The documents are now available on the website of our ministry," he said.

Until 2023, the money will flow from the special program “City and Country”, with which the federal government is also investing in the further development of cycling in the federal states and municipalities as part of its 2030 climate protection program.

A total of 657 million euros would be available.

The municipalities' own share of the project financing is ten percent.

According to the ministry spokesman, the funding should gradually make everyday and recreational cycling more attractive, for example through a seamless and safe network of paths, bike path bridges, underpasses, bicycle parking garages or bicycle zones.

That applies to the city and rural areas, it said.

The aim is to convince more people to leave their car behind and get on their bikes more often.

This can only be achieved with the right infrastructure.

According to the Ministry of Transport, Saxony-Anhalt has around 1,400 kilometers of so-called cycle paths along the road.

The network of trails is supplemented by many tourist and municipal cycle routes.

In November 2019, the working group bicycle-friendly municipalities of Saxony-Anhalt was founded in Lutherstadt Wittenberg.

In the beginning there were 36 municipalities, now there are 52. According to the ministry, the association is a partner at the municipal level in order to better structure and organize cycle traffic promotion and cycle path construction in the state.