Russian justice confirmed this morning on appeal the conviction of Alexei Navalny to prison. The opponent will therefore spend two years and 5 months in a penal colony despite the call for his… 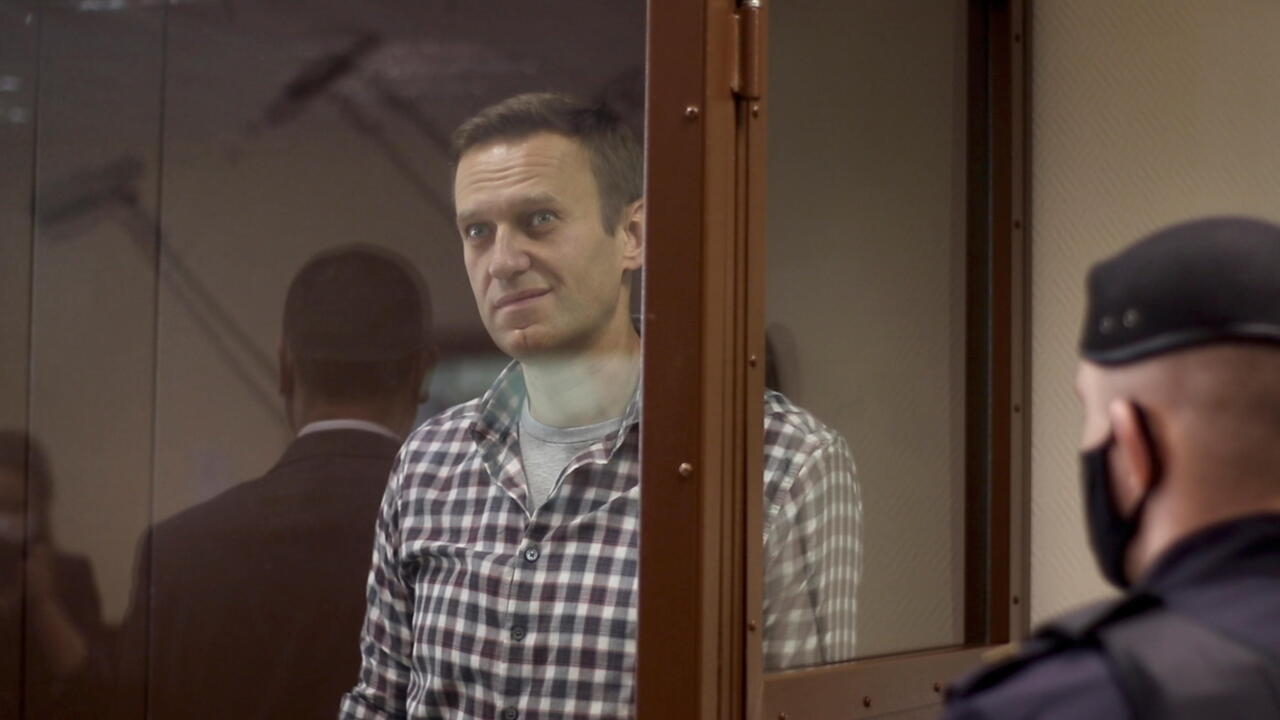 In the first (on appeal), he was sentenced to spend two years and 5 months in a penal colony.

Russian justice confirmed this morning on appeal the conviction of Alexei Navalny to prison.

The opponent will therefore spend two years and 5 months in a penal colony despite the call for his immediate release launched by the European Court of Human Rights.

with our correspondent in Moscow,

The audience turned to a dialogue of the deaf.

Alexeï Navalny and his lawyers have once again made their arguments.

They re-explained that Alexeï Navalny had been poisoned, transferred to Germany for treatment, that he had indicated to the prison services that he was continuing his convalescence there.

In short, so many elements that have served no purpose.

The justice also ignored the decision of the European Court of Human Rights and confirmed the prison sentence of Alexeï Navalny.

In its "leniency" however, the court took into account the time that the opponent had already spent in prison.

: The conviction of Alexeï Navalny causes a western outcry

The opponent doesn't seem in the least bit intimidated by the prospect of going to jail.

Throughout the audience, he launched long diatribes against the authorities.

Our country is built on injustice and we face it constantly.

Tens of millions of people want the truth and sooner or later they will be satisfied,

”he said, even proposing a new slogan:“

And then, as if each day his sentence was not enough, Alexeï Navalny appeared that same Saturday before the same court for having defamed a veteran of the Second World War.

: is the power in Russia afraid of Alexeï Navalny?