Europe in all its states - Sun, sea and Covid-19, the explosive cocktail that makes Spain plunge (part 2)

Direction Spain to see closely the consequences of the pandemic in one of the most affected countries in Europe. The Covid crisis is affecting the Iberian Peninsula hard, whose GDP has fallen by 13 ... 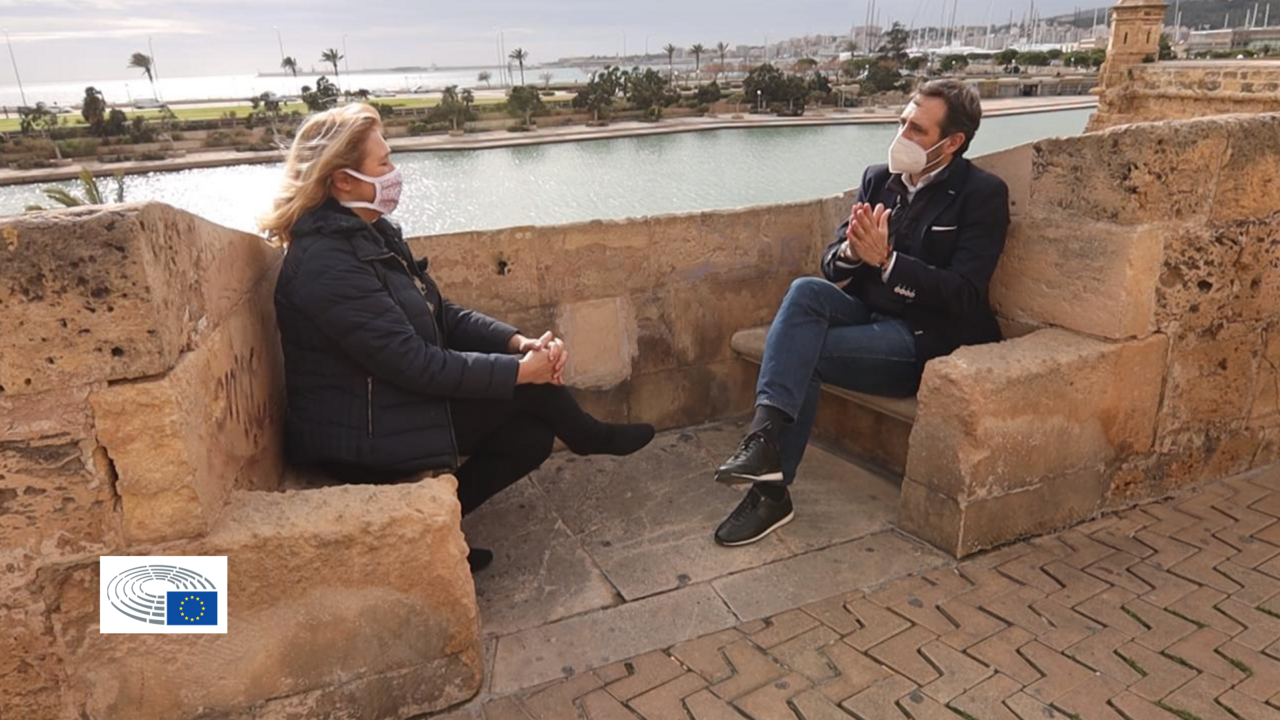 In this second part,

met the elected representatives of the opposition parties: José Ramón Bauzá Díaz, MEP of the Renew Europe group and elected Ciudadanos in Spain, as well as Toni Fuster Zanoguera, MP and secretary general of the Partido Popular des Balearic Islands.

Also with our reports:

Outside the pandemic period, the Canary Islands are a very popular tourist destination.

But since January 2020, this archipelago has become the first gateway to Europe for nearly 18,000 migrants.

In the absence of tourists, the government of the Canaries appealed to the managers of the deserted hotels to welcome them.

A solution that is not to everyone's taste.

In Spain too, the departure of the United Kingdom from the European Union is causing a stir.

Indeed, Brexit taints relations between Spain and Gibraltar, this tiny peninsula in the far south of the country, a British overseas territory, and a thorn in the side of Madrid.

While Spain and the Gibraltar government have signed an agreement temporarily making Gibraltar part of the Schengen area, thus avoiding a rigid border, questions remain, including who will be responsible for the EU's external border: Spanish or Gibraltarian agents?

A program presented by Caroline de Camaret, produced by Johan Bodin, Perrine Desplats and Mathilde Bénézet, with images by Stéphane Bodenne and the participation of Luke Brown and Céline Schmitt.