Because of the week-long absence of face-to-face classes at schools, Schleswig-Holstein's SPD is demanding less class work. Instead of exams, the focus should be on pedagogy in the first period of face-to-face or alternate classes. 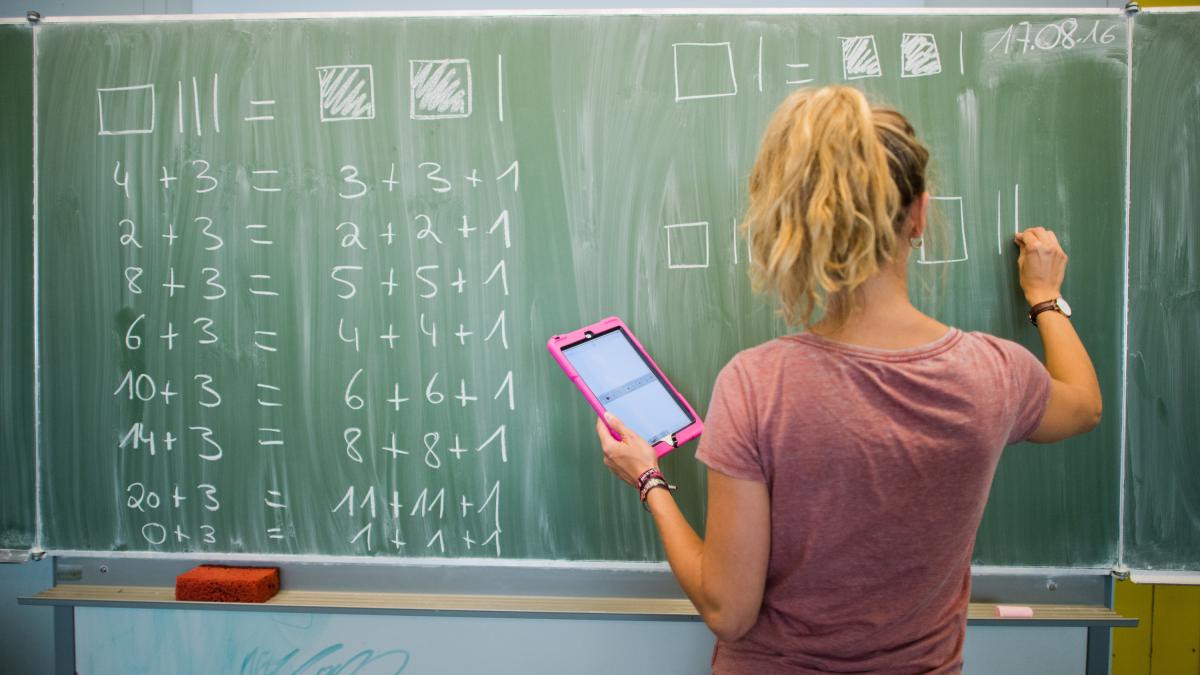 Due to the week-long failure of face-to-face classes at schools in the wake of the corona pandemic, Schleswig-Holstein's SPD has demanded fewer class work and exams.

"If the classes for which no qualifications are due this school year come back to the schools after the lockdown, the students may not be greeted with class work," said the SPD education politician Martin Habersaat of the German press agency.

Instead of exams, the focus should be on pedagogy in the first period of face-to-face or alternate classes.

"Because this is not a normal school year."

"When teaching resumes in the classroom, the teachers should first speak to their students and ask them: How are you actually doing in this situation," said Habersaat.

It is clear that the regular timetable cannot be implemented in the remaining months of the school year.

"Exams and class work have to play a much smaller role than usual this school year. Now a lot of pedagogy is required."

Basically, the SPD is behind the decision of the government of Prime Minister Daniel Günther (CDU) to reopen the schools in the north - starting with the primary schools - said Habersaat.

"Nationwide, the situation enables schools with appropriate security precautions to be able to counteract." When there is a high level of infection - as is currently the case in Flensburg - postponing the opening is correct.

Apart from the cities of Flensburg and Lübeck as well as the districts of Schleswig-Flensburg, Pinneberg and Duchy of Lauenburg, daycare centers and primary schools will open in Schleswig-Holstein on Monday.

In secondary schools, there will be distance teaching for grades 5 to 13 until March 7th, and face-to-face teaching is only available in final classes.

For Hamburg, Mayor Peter Tschentscher (SPD) announced after the most recent conference of prime ministers that the rules applicable to the Hanseatic city should be extended until the spring break beginning on March 1st.

Hamburg is not making use of the agreement that the federal states can open schools and daycare centers earlier.

School Senator Ties Rabe (SPD) had also emphasized that the Hanseatic city would remain "in the current mode" until the March holidays.

It is not sensible to put the entire school system on a new footing just before the holidays.

Hamburg is the only federal state to have two weeks vacation from the beginning of March.