Actually, SPD health expert Karl Lauterbach wanted to step in as a doctor in a Leverkusen vaccination center. But because of the planned operation, the center received threats. Too dangerous, say the police and Lauterbach. 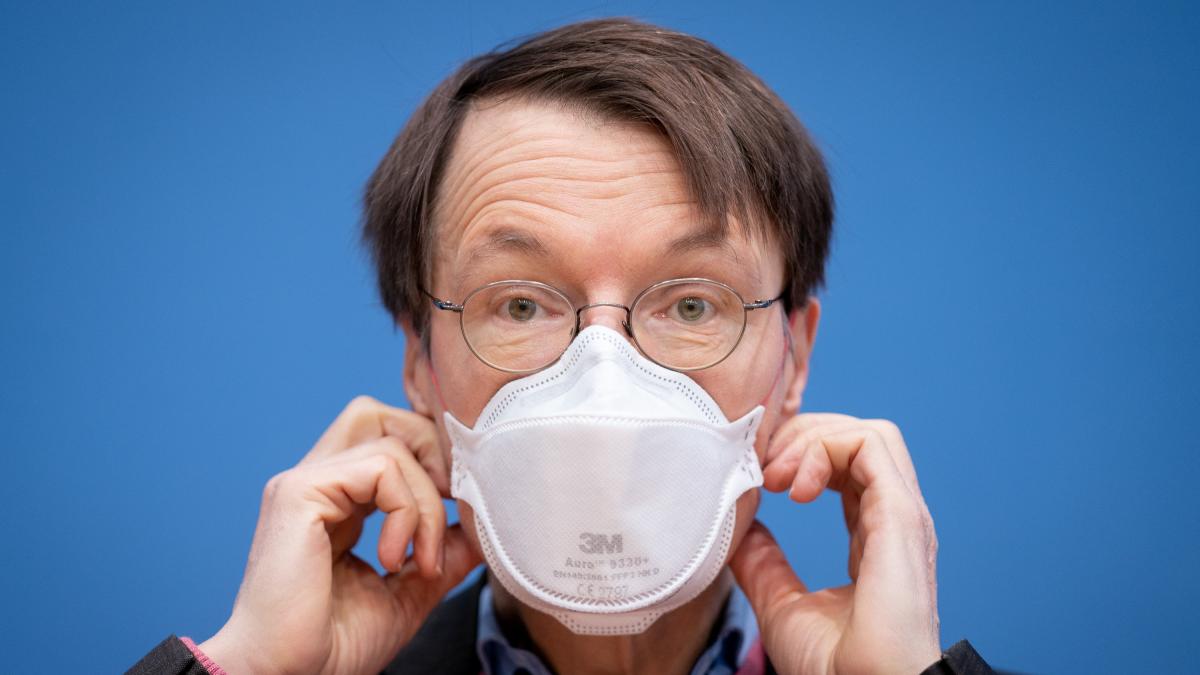 The SPD health expert Karl Lauterbach has canceled his planned service in a Leverkusen vaccination center.

“Unfortunately there have been so many announced protests against the Leverkusen vaccination center in advance that I have to cancel the start first.

The police and security authorities saw a threat, ”Lauterbach tweeted on Friday.

The politician had previously announced that "like all members of the vaccination center" he would be vaccinated with the Astrazeneca vaccine.

“Since I do not want to endanger either the great colleagues or the operation of the center, I withdraw.

However, it is a shame how strong the influence of radical minorities on our actions is now growing, ”wrote Lauterbach on Friday on Twitter.

The action in Leverkusen (there the SPD MP also has his constituency) should not be a one-off, he will henceforth work “regularly” there, Lauterbach wrote on Thursday.

In his tweet on Thursday, Lauterbach also spoke out in favor of using the AstraZeneca vaccine: The recommendation of the Standing Vaccine Commission to only use the vaccine for under 65-year-olds "has obviously harmed the vaccine, many unjustifiably view it as a second-class vaccine" , criticized Lauterbach.

"We should only continue to vaccinate those under 65 with AstraZeneca vaccine," he said.