Corona: Lauterbach steps in as a doctor in the vaccination center - and gets vaccinated with AstraZenca

The campaign had been announced for a long time, now the date is set: SPD health expert Karl Lauterbach will practice as a doctor in a Leverkusen vaccination center at the end of February - and also set an example. 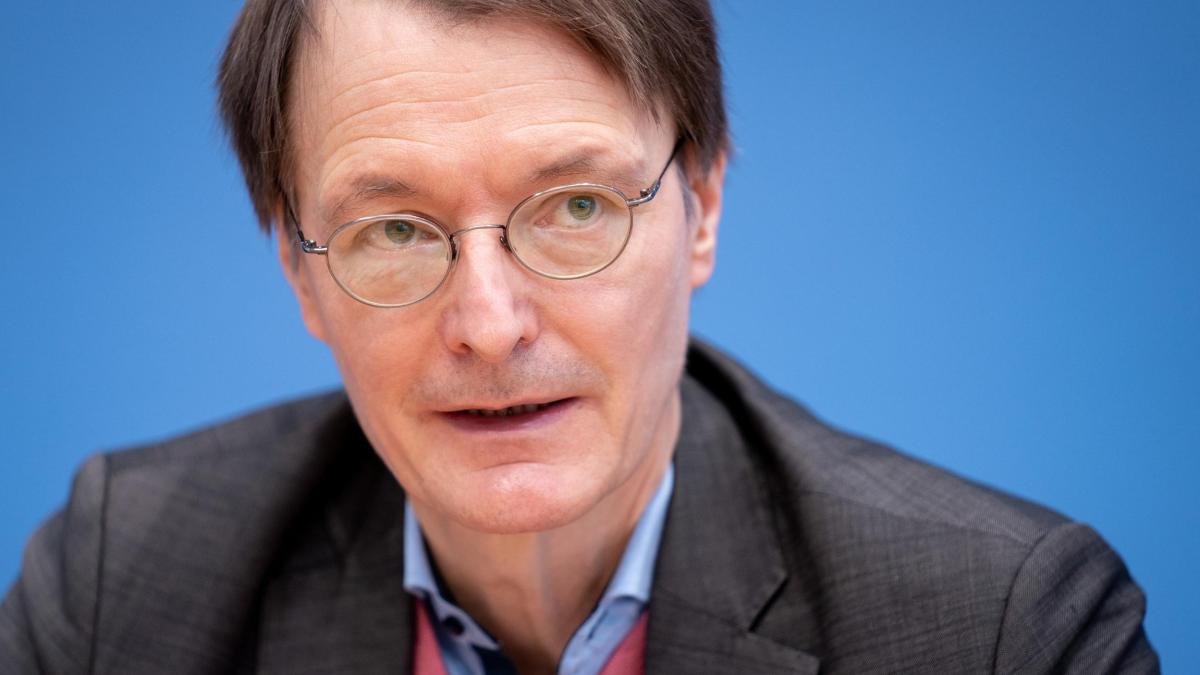 The SPD health expert and physician Karl Lauterbach will be working as a vaccination doctor in a Leverkusen vaccination center at the end of the coming week and will receive the vaccine from Astrazeneca.

“Like all members of the vaccination center, I will of course be vaccinated with Astrazeneca,” he said in an interview with the “Tagesspiegel”: “We want to make a clear commitment to Astrazeneca, it is a safe and good vaccine.” Before that Lauterbach had already announced the action on his Twitter account.

According to this, the action in Leverkusen (the SPD MP also has his constituency there) is not supposed to be a one-off, he will henceforth work “regularly” there, he wrote.

The recommendation of the Standing Vaccination Commission to use the vaccine only for under 65-year-olds "has obviously damaged the vaccine, many unjustifiably see it as a second-class vaccine," criticized Lauterbach.

"We should only continue to vaccinate the under 65s with Astrazeneca vaccine," he said.

New debate about the timing of the second vaccination

In order to make faster progress with the vaccination in view of the coronavirus mutations and a possible third wave and to protect the elderly in particular, the medical professional made the suggestion in an interview with the Berliner Blatt to postpone the second vaccination: "We should instead do the following superior: From the 14th day after the first dose of Biontech / Pfizer and Moderna, the protection is around 92 percent.

It is extremely unlikely that protection will drop in the weeks thereafter.

So you could consider starting the second dose after six or twelve weeks, ”said Lauterbach.

His thesis: "That would then protect many more people from the largest risk groups and could save thousands of lives in Germany."