English pianist finds success ... by pretending to be a man

As her career failed to take off, Annabel Bennett decided two years ago to pass herself off as a man, taking the name Arthur Parker. And she finally found success. With her debut album due for release on February 20, she has decided to reveal her true identity. &amp; Nbsp; 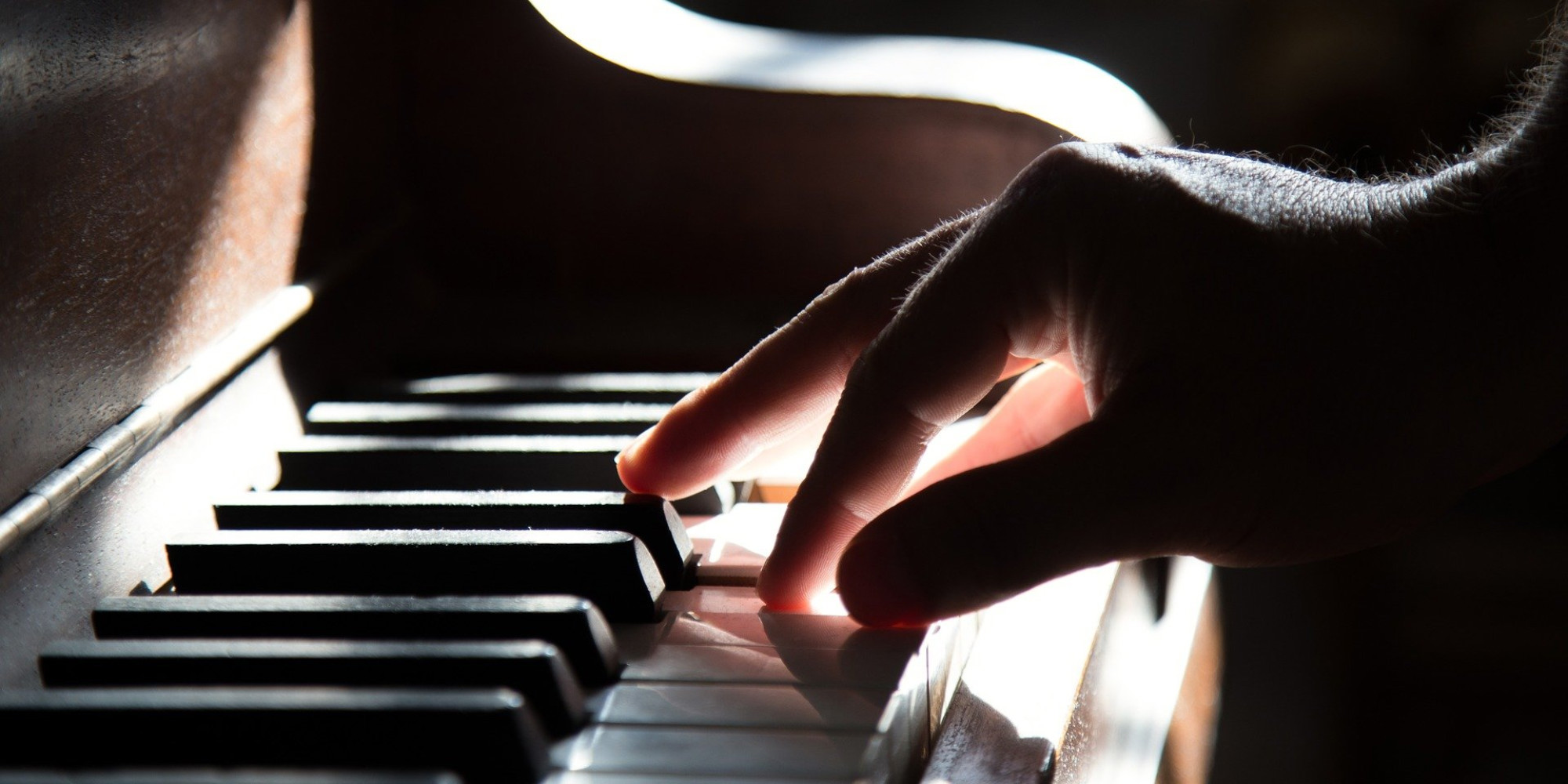 As her career failed to take off, Annabel Bennett decided two years ago to impersonate a man, taking the name Arthur Parker.

And she finally found success.

While her first album is due out on February 20, she has decided to reveal her true identity.

It's an unusual story.

Annabel Bennett, an English pianist, released her first album at the end of February, but under the name ... Arthur Parker.

The artist, who had long failed to break through, in fact decided two years ago to pass himself off as a man, and finally found success under this false identity.

But she has now decided to reveal her secret.

Annabel Bennett is a self-taught pianist.

She began to compose in 2012, after the death of her father, an instrumentalist friend of David Bowie.

She then wrote hundreds of pieces of classical music which she sent to the BBC and other broadcasters, without success.

And if she signs a contract with a production company, then the interesting projects are systematically awarded to her male colleagues, and her career does not take off.

Two years ago, Annabel Bennett decided to ... pretend to be a man.

Under the name Arthur Parker, she sends to the BBC the same pieces transmitted previously under her female identity.

And in no time, Arthur Parker became the composer most broadcast by the BBC's "new talent" platform.

The chain will then seek to contact Arthur Parker, but in order not to reveal herself, Annabel never picks up the phone and only communicates by email.

Now broadcast in the UK and abroad, it reveals its true identity for the release of its first album, scheduled for February 20.

But it is signed Arthur Parker, because according to the artist, it will sell better under a man's name.