The legendary Jaguars will become 100% electric from 2025 London (AFP) The legendary Jaguar luxury cars will become 100% electric from 2025, announced Monday the high-end British manufacturer Jaguar Land Rover, which is unveiling a new "green" strategy to be carbon neutral by 2039. The group, which belongs to the Indian Tata Motors, indicates in a statement wanting to "reimagine", under the leadership of its new general manager, the French and former R 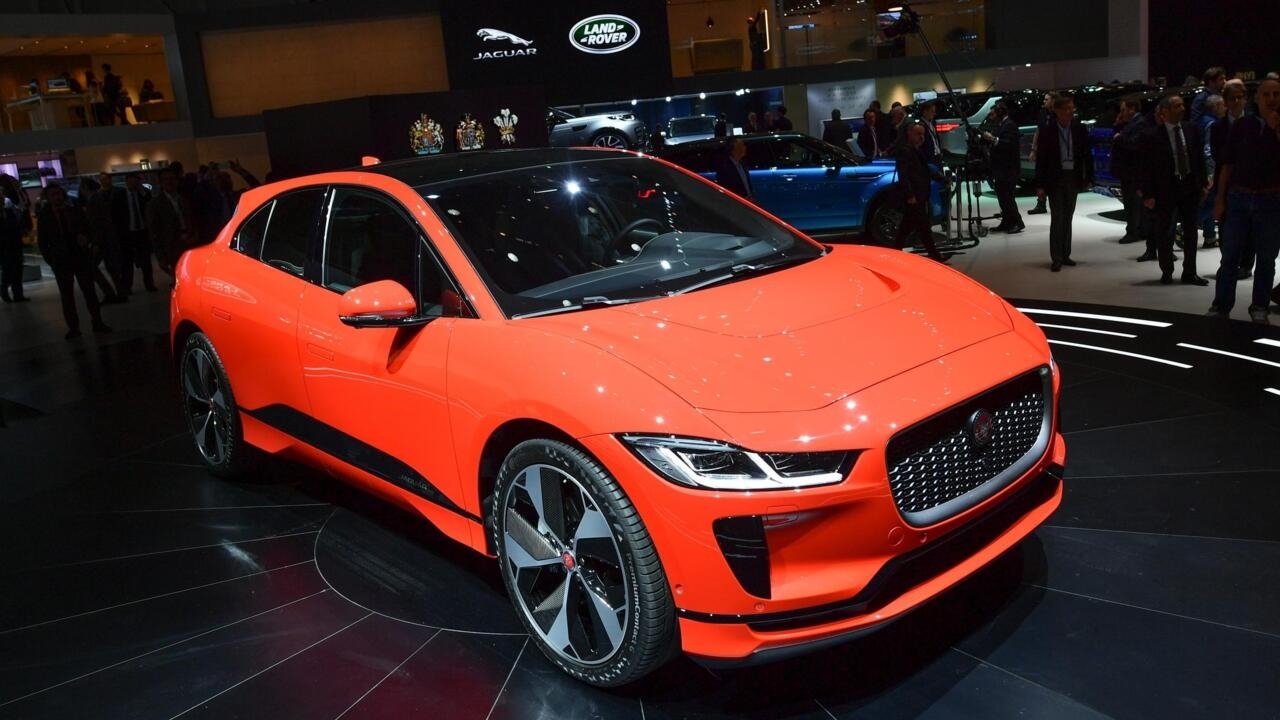 The legendary Jaguar luxury cars will become 100% electric from 2025, announced Monday the high-end British manufacturer Jaguar Land Rover, which is unveiling a new "green" strategy to be carbon neutral by 2039.

The group, which belongs to the Indian Tata Motors, indicates in a statement wanting to "reimagine", under the leadership of its new general manager, the French and former Renault Thierry Bolloré.

"By the middle of the decade, Jaguar will have undergone a renaissance to emerge as a purely electric luxury brand," says Jaguar Land Rover.

However, it leaves doubt about the future of its famous Jaguar XJs.

The group reserves the right to keep the name but specifies that an electric version is not planned at this stage.

While Jaguar will switch to all-electric, Land Rover will not, although the latter will launch six all-electric models over the next five years, the first in 2024.

The goal is for all Jaguar and Land Rover models to be available 100% electric by the end of the decade.

Beyond that, Jaguar Land Rover wants to work on the development of hydrogen to meet future demand and also intends to collaborate with the Tata group on clean energy and computer software.

The goal for Jaguar Land Rover is to become a carbon neutral group for its supply chain, products and operations by 2039.

On the financial side, the objective is to be able to regain a double-digit operating margin and positive net cash flow by 2025.

But the group warns that its transformation will lead to a significant reduction in its non-production activities in the United Kingdom.

It does not give more detail on the repercussions in terms of employment.

Asked during an online press conference, Mr. Bolloré did not respond to the downsizing.

"There is a permanent adaptation of our employees (...) We are adapting at high speed" to the switch to digital and electric, according to him.

The manufacturer claims not to want to close the factory.

The one in Solihull (central England), where Land Rovers are also manufactured, will house Jaguar's 100% electric platform.

But this choice raises questions about that of Castle Bromwich in the same region of the Midlands, which manufactures some models of Jaguar.

"We are exploring ways to reposition Castle Bromwich," warns Mr. Bolloré, assuring that the group had "plenty of ideas" for this unit.

The automaker unveils its new strategy after being hit hard by the Covid-19 pandemic, like the entire sector, and shortly after the trade agreement with the EU, crucial for the automotive industry.

He announced last year the cut of 1,100 temporary jobs in the United Kingdom and had to turn to Chinese banks for a loan of 560 million pounds, when he was not eligible for loans from the public authorities United Kingdom.

Before the health crisis, the group unveiled in 2019 a restructuring plan which already provided for reducing the workforce by 5,000 positions.

Jaguar Land Rover manufactured nearly 244,000 cars on UK soil in 2020 at three factories, down 36.7% year-on-year, according to figures from industry association SMMT.

It ranked just behind the Japanese Nissan and its more than 245,000 vehicles, manufactured in a single factory in Sunderland (north-east of England).