Five countries of the Sahel and France are meeting at a summit Monday and Tuesday in N'Djamena, to take stock of the anti-jihadist fight in the region, where Paris would like to see its allies take over ... 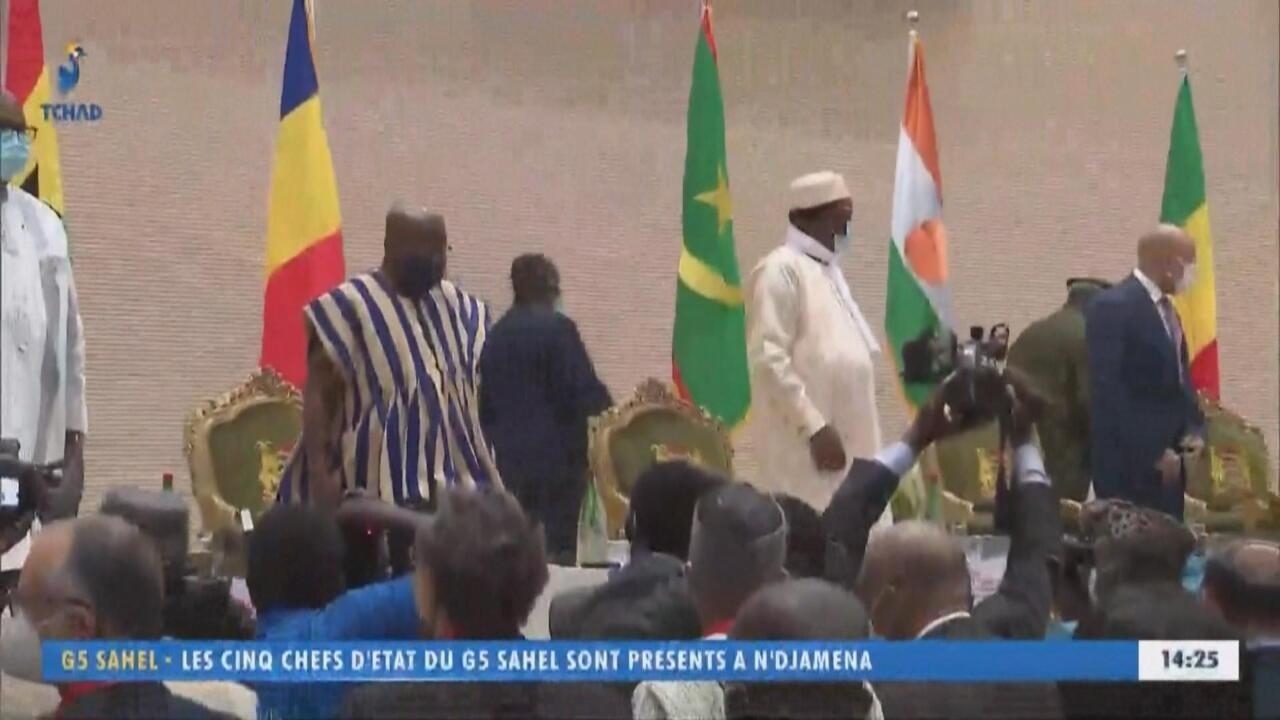 Also on the program: Congolese President Félix Tshisekedi on Monday appointed Jean-Michel Sama Lukonde to the post of Prime Minister to consolidate his majority of "Sacred Union" after ending the coalition he formed at the top of the state with his predecessor Joseph Kabila, according to an ordinance read on public television.

The second round of the presidential election in Niger will be held on Sunday.

Seven million voters are expected to vote to decide between Mohamed Bazoum, candidate of the ruling party, and former president Mahamane Ousmane.

Many challenges await the future president.

Report from our special envoys.

Finally, a double blow from the Nigerian Ngozi Okonjo-Iweala, who on Monday became the first woman and the first African at the head of the World Trade Organization (WTO), an almost paralyzed institution which can no longer fulfill its mission.

At 66, she enters the very small circle of women in power in the world.

It is a "historic moment", summed up the WTO, after his appointment by consensus.