The Seoul Mayor's by-election has now entered the stage of TV debate. Two candidates Ahn Cheol-soo and Geum Tae-seop from the Third Zone decided to hold the first discussion on Thursday after twists and turns. 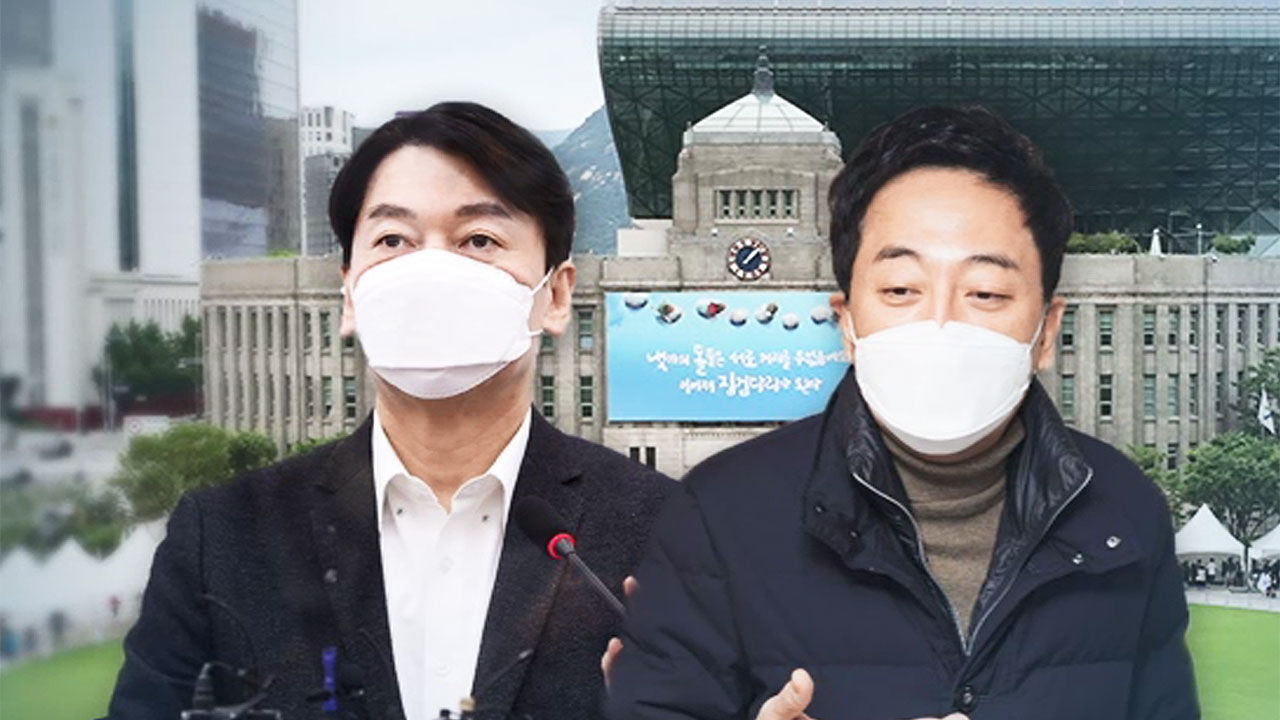 Two candidates Ahn Cheol-soo and Geum Tae-seop from the Third Zone decided to hold the first debate on Thursday after twists and turns.

The nerves of the ruling party candidates ahead of their first TV debate on the 15th night are heating up.

nerve war between the Nationalist Party candidate Ahn Cheol-soo and independent candidate Geum Tae-seop over the TV debate continued for the second day.

Even when the NEC reported that the single candidate TV debate had been conducted only once in the past, their interpretations were different.

[Geum Tae-seop/Independent Mayor of Seoul Candidate: It is not that you have to have a broadcast discussion only once, but that there was a case like this 20 years ago...

[Candidate Ahn Cheol-soo/Kukminist Party Mayor of Seoul: I am aware that the TV debate has now been held, and only practical and detailed things remain.] After

pushing and pulling, the two candidates held the first debate that was canceled today this Thursday. Agreed to open.

In the Democratic Party, ahead of the first TV debate tonight, Candidate Sang-ho Woo strengthened the offensive against Candidate Park Young-seon.

[Sang-ho Woo/Democratic Party Mayor of Seoul Contest candidate (CBS Radio): Making a vertical garden and eating vegetables is not like a pledge to the desperate common people.

Isn't that a pledge that seems leisurely.]

This nervous war has become more prominent as the non-face-to-face election campaign with Corona 19 has become popular.

My nerves seem to have become more intense.] In

the power of the people, today's Busan mayoral candidates started a debate, and