Including Toyota and Hyundai .. New technologies for solar cells developed by companies to charge cars automatically

Solar cells are currently invading the automotive world, as companies rely on them to increase the range of electric models. Could a day come and go without the charger? 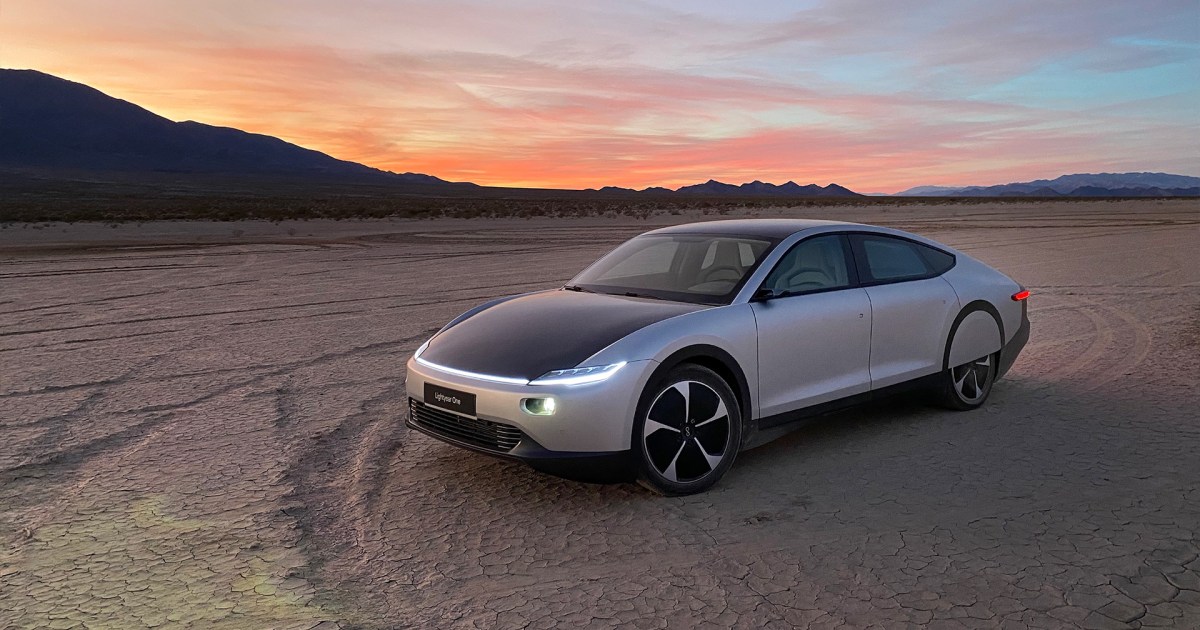 The Fraunhofer Institute for Solar Energy Systems said that the dependence of cars on solar energy is not entirely new, but the problem was the insufficient electricity generated from solar energy units in the roof of cars.

Car companies are changing this equation now, so that the electric vehicle sector in particular benefits from this sustainable energy.

It relies on nearly 250 solar cells that provide the energy needed to travel 35 km in favorable conditions.

The Dutch "Lightyear" also presented its "Lightyear One" car, the most elegant and designed for long distances.

According to the manufacturer, the dynamic coupe includes 5 square meters of solar cells on the body, which is sufficient to extend the range of travel to an additional 70 kilometers per day, and the total range thanks to that to 725 km.

For several years, the American "Aptera" has been offering a tricycle with very low air resistance, and has enhanced its electric propulsion with solar panels with an area of ​​3 square meters, and combines 180 cells to give the bike a range of 20 thousand kilometers per year.

Toyota is introducing its Prius Plug-in with a solar roof to add 5 km of electric range per day.

Hyundai is also introducing this technology in some of its Sonate models.

German experts believe that the expansion of photovoltaics should be promoted in order to achieve energy supply free of harmful emissions in all sectors.

According to the studies of the German Institute, photovoltaic cells can supply a car with electricity for a distance of more than two thousand kilometers, depending on the strength of sunlight and some other factors.

The efforts of car companies are in full swing to extend the areas of solar energy cells beyond the roof, and extend to the hood and luggage compartment, while working to make them invisible to not affect the aesthetic appearance of the car.