The years of unbroken growth at Europe's largest direct bank are over. This is partly what the board wanted. The bank wants to bind customers more closely - and is making another offer for this. 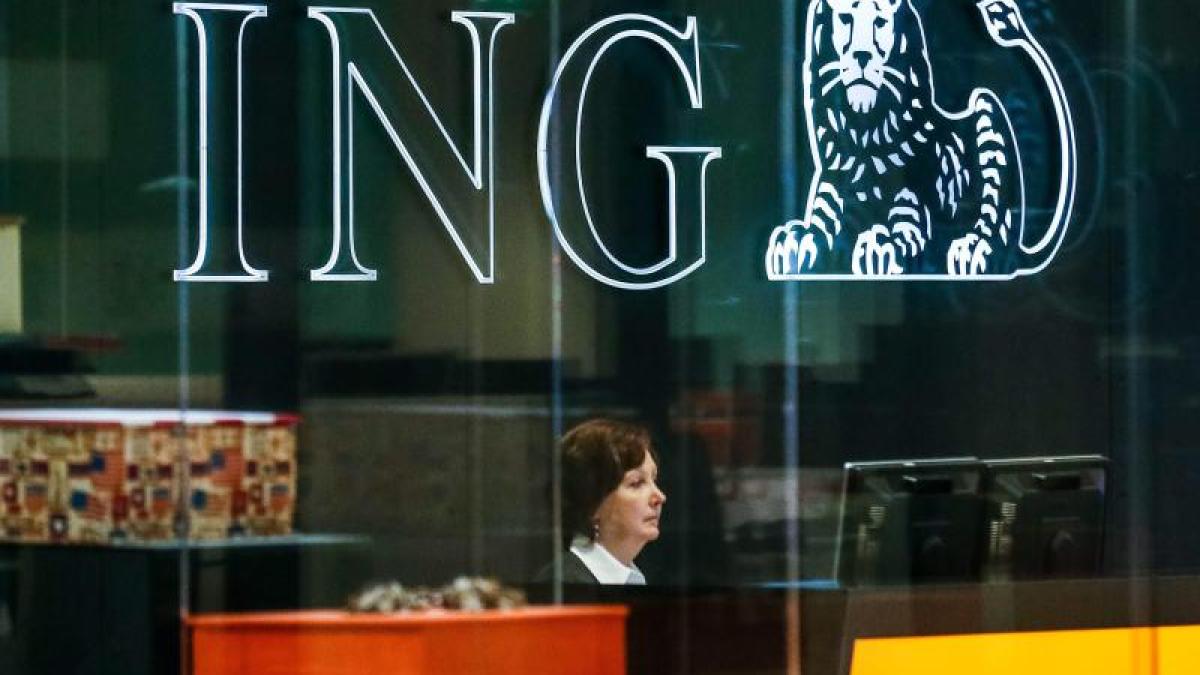 Frankfurt / Main (dpa) - After seven record years in a row, the direct bank ING had to accept a decline in profits in 2020.

Both the pre-tax result and the surplus collapsed by almost a quarter (23 percent) compared to the previous year, as the institute announced on Friday in Frankfurt.

Main reason: The risk provision for possible loan defaults soared to 264 million euros - mainly due to the role of the direct bank as the lender for Wirecard, which has since been thrown out of the Dax after a balance sheet scandal.

"Even if 2020 was not easy: We are very satisfied with our development," said the CEO of ING Germany, Nick Jue.

The new year had started well for the institute.

The direct bank responded to the low interest rates with account fees and penalty interest for sums of 100,000 euros or more on new overnight money accounts.

In return, the institute, which is active in Germany and Austria, accepts slower growth in customer numbers.

The number of private customers increased last year by just 11,000 to 9.53 million.

The target of ten million customers already set for 2019 has now been cashed in by Jue: "I would still like to reach ten million, but it is no longer a goal," said the manager on Friday.

"For us, profitable growth is more important than growth at any price."

For years, the direct bank under the name ING-Diba attracted customers with relatively high savings rates.

But deposits cost money in the current low interest rates.

That is why the institute, which has only operated under the name of the Dutch parent company ING since November 2018, is trying to attract more house bank customers.

In other words: Ideally, customers not only park money, but also generate commission income through construction financing, consumer loans or securities savings.

The bank now sees itself as the main bank for 2.15 (previous year: 1.8) million customers.

ING Germany's commission income increased last year by almost half to EUR 479 (325) million due to a strong securities business.

In order to offer customers an alternative to overnight money and savings accounts with low interest rates, the institute is expanding its portfolio of investments in securities: From April 1, the around 800 savings plans for exchange-traded index funds (ETF) will be offered without purchase fees.

The institute wants to start digital investment advice in the second quarter of 2021: If necessary, a coach will support customers with certain products via video conference.

At the parent company ING, profits in the Corona year 2020 collapsed due to high provisions for loans at risk of default.

Because there were also costs for downsizing, the net profit of the major bank dropped by almost half to just under 2.5 billion euros.

The group put back almost 2.7 billion euros for possible loan defaults, almost two and a half times as much as a year earlier.

ING Germany on the 2020 balance sheet

ING Germany on the 2019 balance sheet

Facts and figures about ING Germany

ING Group for the 2020 financial year