British lawyer Karim Khan to be the next ICC attorney general

Karim Khan, 50, will succeed Gambian Fatou Bensouda on June 16 as Attorney General of the International Criminal Court. He was elected for a nine-year term by 72 votes out of 122 sells… 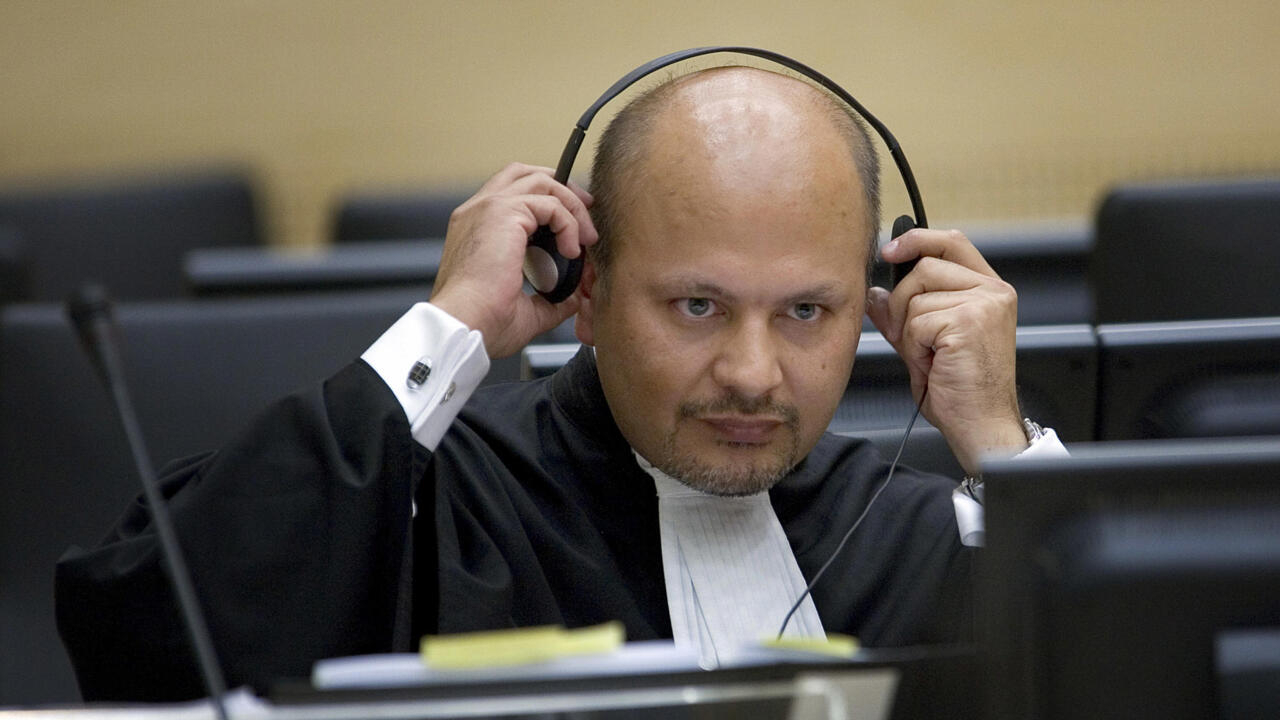 The member countries of the International Criminal Court (ICC) elected on Friday February 12 a 50-year-old British lawyer, Karim Khan, as the next attorney general, an exposed position which means that the current incumbent is under US sanctions.

Karim Khan was chosen against three other European candidates in the second ballot, winning 72 votes out of the 122 cast.

A human rights specialist, this lawyer recently led a special UN investigation into the crimes of the Islamic State group.

During this investigation, he called for trials similar to that experienced by the Nazi leaders in Nuremberg.

On June 16, he will succeed the outgoing Attorney General, the Gambian Fatou Bensouda, who has conducted controversial investigations, in particular on the Israeli-Palestinian conflict or even Afghanistan.

Karim Khan has served as a defense lawyer in numerous ICC cases, including for the son of former Libyan leader Muammar Gaddafi, Seif al-Islam.

He first trained in international law at the former International Criminal Tribunal for the former Yugoslavia, where he served as legal advisor to the prosecutor's office.

He then moved on to defense and represented Kenyan Vice President William Ruto before the ICC.

The Briton was also a defense lawyer for ex-Liberian President Charles Taylor before a special court for Sierra Leone and a lawyer for the Special Court for Lebanon based in The Hague, created to bring to justice the assassins of ex -Prime Lebanese Minister Rafic Hariri in 2005.

The ICC has a total of 123 members out of the 193 that make up the United Nations.

The United States, Russia, China, or even Israel, are not part of the ICC.

The mandate of the prosecutor is nine years.

The ICC is based in The Hague.

The one who will be the third prosecutor of the Court since its creation in 2002 will be in charge of voluminous files and complex cases, in a court whose legitimacy is constantly called into question.

"There are many places in the world where the Court could act," said an ambassador, however, on condition of anonymity.

It is "a young institution" and "we do not need less (international justice) but more" of accountability, he adds.

Last year, the administration of former Republican US President Donald Trump targeted Fatou Bensouda and another senior ICC official, imposing sanctions on them, including a travel ban and a freeze on their travel. assets, due to an investigation into suspected US war crimes in Afghanistan.

Israel and the United States have also strongly opposed another investigation into alleged war crimes by Israeli forces and Palestinian armed groups.

Last week, however, ICC judges ruled that the court had jurisdiction over the events in the occupied Palestinian territories, paving the way for a war crimes investigation.

The administration of new Democratic President Joe Biden has not yet said whether it intends to drop the sanctions against Fatou Bensouda, which the latter describes as "unacceptable".

Fatou Bensouda leaves behind a mixed record, even if, according to specialists, she has broadened the scope of the ICC.

Under his leadership, former Ivorian president Laurent Gbagbo was cleared of crimes against humanity, while ex-vice-president of the Democratic Republic of Congo, Jean-Pierre Bemba, was acquitted on appeal.

The ICC is the only permanent court for war crimes in the world.

She has often been criticized for having mainly taken charge of the affairs of African countries.