Trial: Wife is silent after her husband's knife attack in court

After an argument with her husband, a woman goes to sleep. A little later he injures her life-threateningly with a knife. She escapes with a jump out of the window. She is silent in court - but an investigating judge testifies. 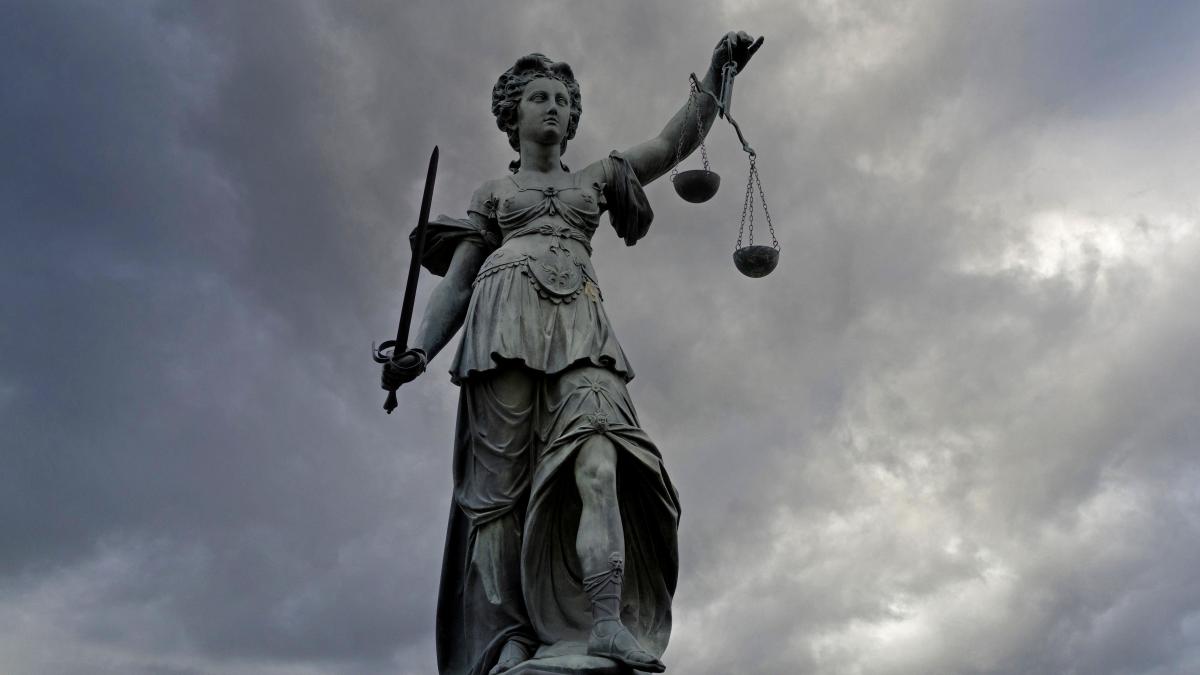 The 31-year-old woman saved herself from the apartment in July of last year by jumping from a height of 3.50 meters.

She had previously been critically injured by her husband with a knife.

Her left kidney had to be removed in an emergency operation, and she suffered a comminuted fracture in her ankle.

In the trial for attempted murder against the 47-year-old, which continued on Thursday before the Itzehoe district court, both the accused and the victim, who appears as a joint plaintiff, remained silent.

Both made use of their right to refuse to testify.

The information given by the woman to the police should not be used either.

Richter describes what should have happened that night

A judge at the Meldorf District Court testified as a witness who had questioned the victim two weeks after the crime in the course of the investigation.

He reported that the woman found herself in a conflict between affection for her husband and incomprehension for the crime.

She went to bed after an argument.

When the defendant came into the bedroom, she would have thought that he would go to bed too.

Then she felt a stab and jumped out the window for fear of being killed.

Previously, according to the witness, the 46-year-old at the time of the crime had said to his wife that “today is the day she will die”.

Before that, the day should have been inconspicuous to relaxed.

The couple were preparing for a move and wanted to end the evening with a friend, the witness continued.

Later, a quarrel about cigarette tobacco developed, which the later victim described as a quarrel between married couples.

The woman rejected rumors that drugs were involved in the act.

However, both would have drunk alcohol.

The court rejected an objection by the defense against the hearing of the witness.

According to the statement, an objection was raised against the utilization of the content.

This will be decided by the Grand Criminal Chamber when the trial continues on February 18.