The Swedish Customs has initiated several preliminary investigations after the cases of puppy smuggling in recent weeks. Several people have been arrested on suspicion of aggravated smuggling, aggravated weapon crime and animal cruelty. At one address, what is described as a dog farm with disgusting conditions was found. 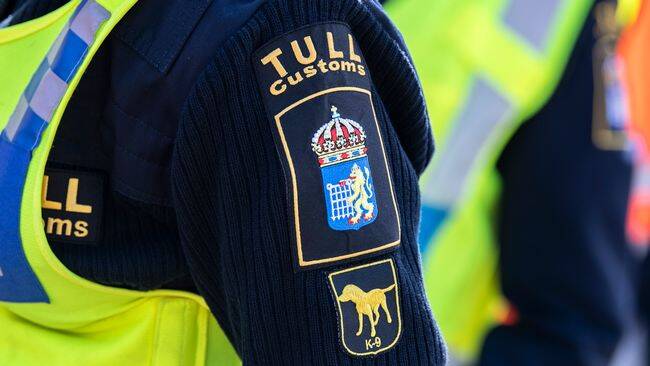 From January 28 to February 7, customs stopped seven different vehicles and found a total of 38 puppies.

The finds were made in Ystad, Trelleborg and at the Öresund Bridge.

SVT Nyheter Skåne can now reveal that in two of these cases, the investigations have led to the suspects now being suspected of several crimes.

In one case, a pistol was found during a house search in Malmö and in another case, a dirty shed was found outside which is described by customs officials on site as a dog farm.

Customs personnel describe the conditions in the shed as disgusting with feces and dirt on cold concrete floors.

During the house search, no dogs were on site, but customs staff say they felt unwell when they saw the shed.

Prosecutors in the cases say they cannot provide further details due to the secrecy of the preliminary investigation.

The puppies were killed

The puppies that were stopped at the Skåne border in recent weeks were killed after inspection by a veterinarian and control of the dogs' documents.

The veterinarian decides on killing due to the risk of spreading the infection in Sweden.

Many puppies killed in the last few weeks:

Hear the Swedish Customs about having to kill puppies that are smuggled into Sweden - a now almost daily phenomenon.