Corona exceptions continue to have an effect - fewer company bankruptcies

The economic consequences of the corona pandemic hit many companies in Germany. But so far this has not been reflected in the insolvency figures - on the contrary. 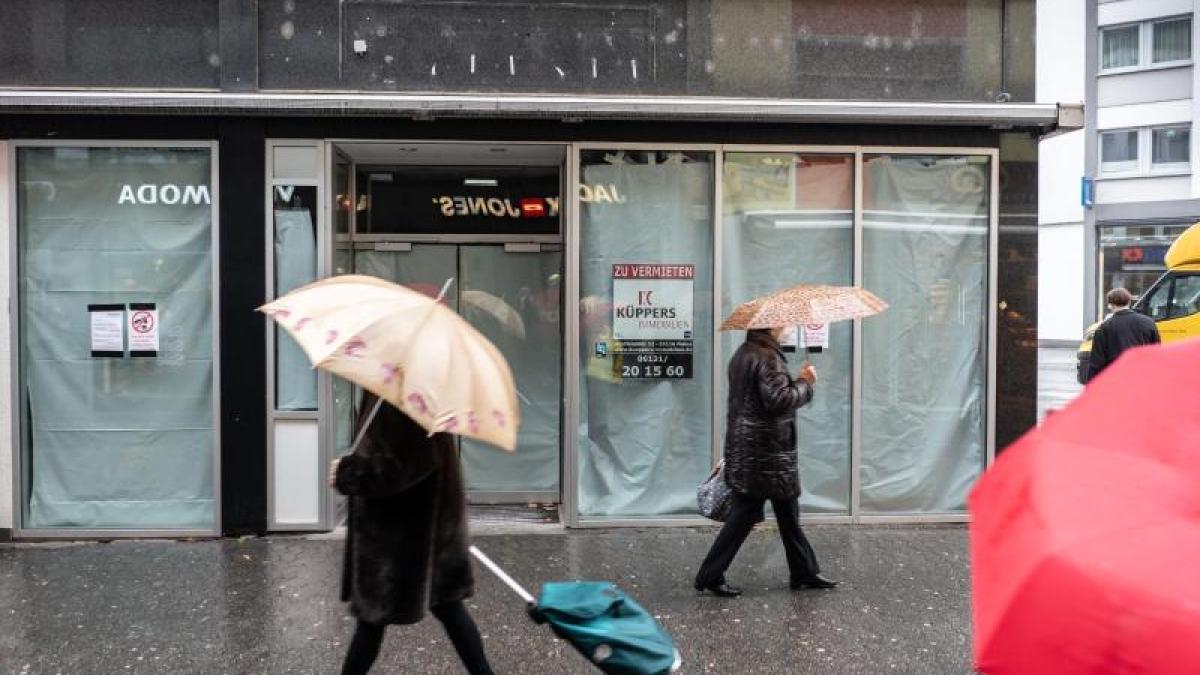 Wiesbaden (dpa) - The feared bankruptcy wave in the Corona crisis has not yet materialized.

That was 15.9 percent less than in the same period last year, as the Federal Statistical Office announced on Thursday in Wiesbaden.

The feared increase also failed to occur at the turn of the year.

The main reason are exemptions from the obligation to file for bankruptcy in times of crisis.

For over-indebted companies, the obligation was suspended until the end of December 2020.

For companies that are still pending state aid, the suspension will apply until the end of April.

Insolvent companies have had to go to the local court again since October.

According to the statisticians, this will only have an impact on the figures later due to the processing time of the courts, among other things.

In November, the number of corporate bankruptcies fell by 26 percent to 1,046 cases.

The claims of the creditors amounted to almost 1.4 billion euros.

A year earlier, around 3.4 billion euros had been caught in the fire.

Experts recently assumed that the number of company bankruptcies will increase this year.

According to preliminary information, the number of regular insolvency proceedings opened rose again for the first time in November and December.

"34 percent fewer opened corporate insolvencies than in the same period of the previous year clearly show the state intervention in the bankruptcy process," explained Christoph Niering, chairman of the professional association of insolvency administrators in Germany (VID).

He does not expect a wave of insolvencies in the first half of the year, even because of the remaining exceptions.

"In the first half of 2021, there will be no more than an adjustment of the insolvency figures to the historically low level of 2019."

The Leibniz Institute for Economic Research Halle (IWH) does not expect high bankruptcies in the coming months either.

According to the IWH insolvency trend, 689 partnerships and corporations were reported insolvent in January, a decrease of 23 percent compared to December.

According to IWH, in addition to state aid measures and the partial suspension of the obligation to file for insolvency, the situation of companies before the crisis also plays a role.

"Many companies have entered the crisis healthy and with financial cushions and can hold out until the recovery after the crisis," argued IWH expert Steffen Müller recently.

Criftbürgel on the outlook for private bankruptcies