Concern in Mexico for Miguel Bosé's state of health: "He could not speak and had difficulties moving"

To the legal problems in his dispute with his former partner, Nacho Palau, for the custody of his four children, Miguel Bosé has to add health problems, according to warnings from ... 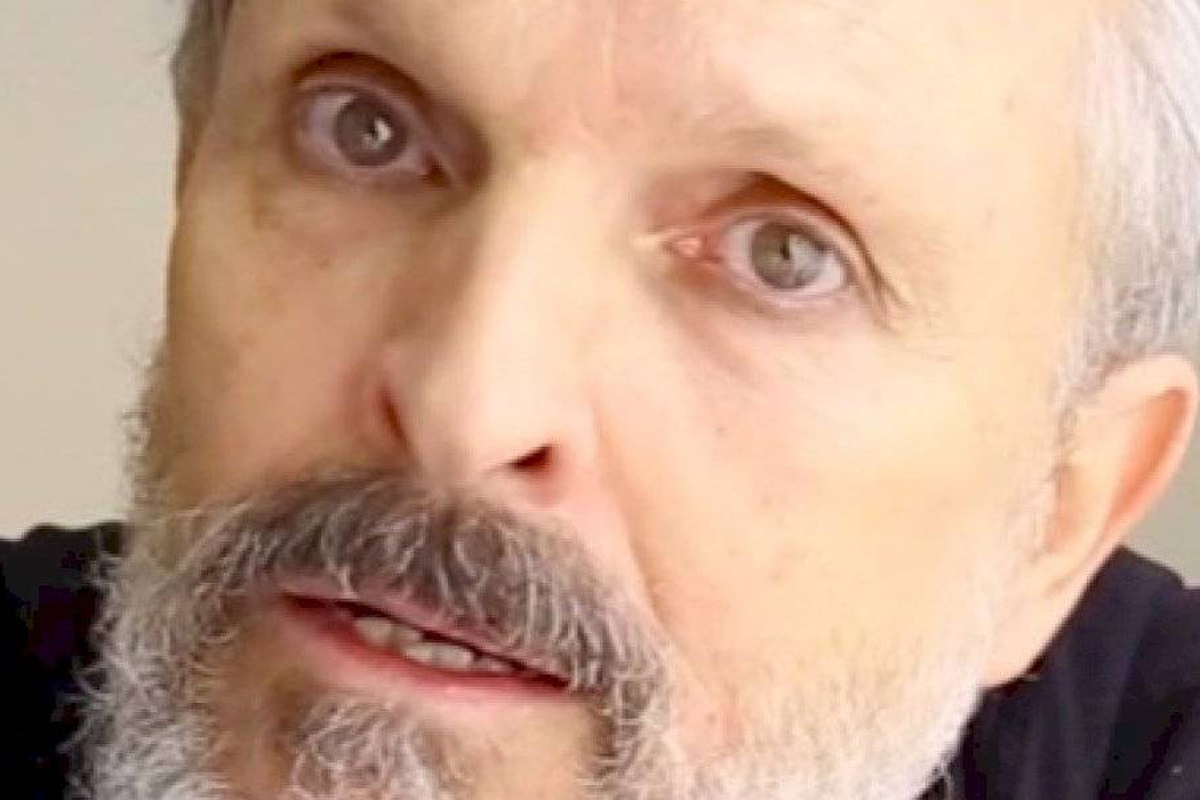 To the legal problems in

his dispute with his former partner

, for the custody of his four children, Miguel Bosé has to add health problems, according to warnings from Mexico.

The Spanish singer, 'exiled' for a long time in America, is in a worrying state, as the journalist Álex Rodriguez, from Telemundo, has assured the television program 'Juntos', which is broadcast on Telemadrid.

"The truth is that the situation of Miguel Bosé is more and more alarming, especially because of what is being talked about in the press for some years," Rodríguez explained to Telemadrid.

"Especially in Mexico, journalists suggest that he could have

some type of degenerative disease."

In addition, the elusive attitude towards the media of the interpreter of 'Don Diablo' only increases speculation "The truth is that today

talking to the singer, locating him, wondering if these rumors are true

is quite complicated", assured the Telemundo reporter, who also stressed that the singer's social life has almost completely disappeared.

Miguel Bosé, in one of his 'pandemic' videos.

"He is a person who practically does not even relate to journalists, it is quite difficult to talk to him, it is true that he has very few friends and as a journalist told me, he

is a very sullen person with all his environment, he is even very suspicious of them

In addition, he stressed that everything occurred as a result of the participation of the son of the actress Lucía Bosé and the bullfighter Miguel Dominguín in the television reality 'Little Giants', on an Aztec television, just before the pandemic.

According to Rodríguez, "the truth is that the images were quite tremendous, they gave a lot to talk about because he was seen a lot ... in a situation where he could practically not speak, despite being a jury

he could practically not speak, he was a person who He even had difficulties moving

, the situation was quite serious, he was seen to be in a fairly degenerative state, obviously that was when all the alarms went off. "

TelevisionAna Peleteiro and Jorge Brazález: who are the two 'strangers' from 'El Desafío'

TelevisionVicente Vallés, leader of the true informative 'resistance' against power

TelevisionVicente Vallés and Ángeles Blanco: their love story began in the news