Arabs and Africans were absent from the list ... the top 10 players in the last decade

A new struggle between the Argentine stars, Lionel Messi and Portugal's Cristiano Ronaldo, for the title of "the best player of the last decade", according to the International Federation for History and Statistics (IFFHS). 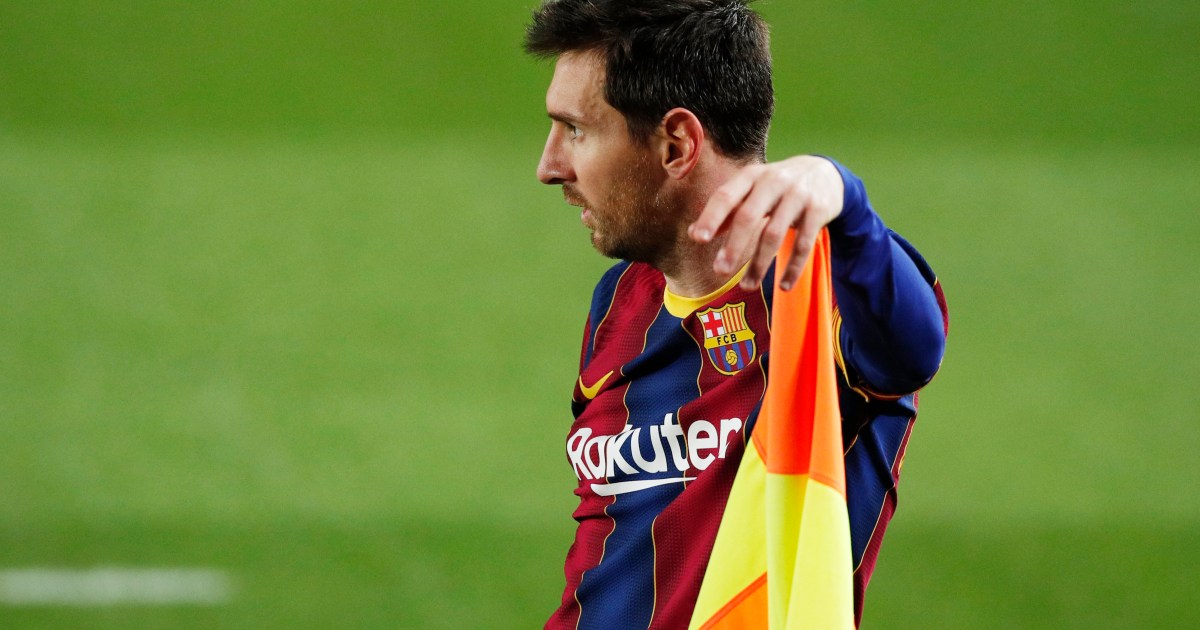 A new struggle between Argentine stars, Lionel Messi and Portuguese Cristiano Ronaldo, for the "Best Player of the Last Decade" title, according to the International Federation for History and Statistics (IFFHS).

The members of the federation, who represent 150 countries around the world, participated in the vote to choose the player of the decade (2011-2020) in every continent and the world.

The results were not surprising.

Messi and Ronaldo competed for the award until the last meters of the voting process, which was ultimately in favor of the Argentine.

Here are the top 10 players of the last decade: