Ahmed bin Mohammed: "The Hope Probe launches a new phase of the ambitious Emirati work for the next fifty years." 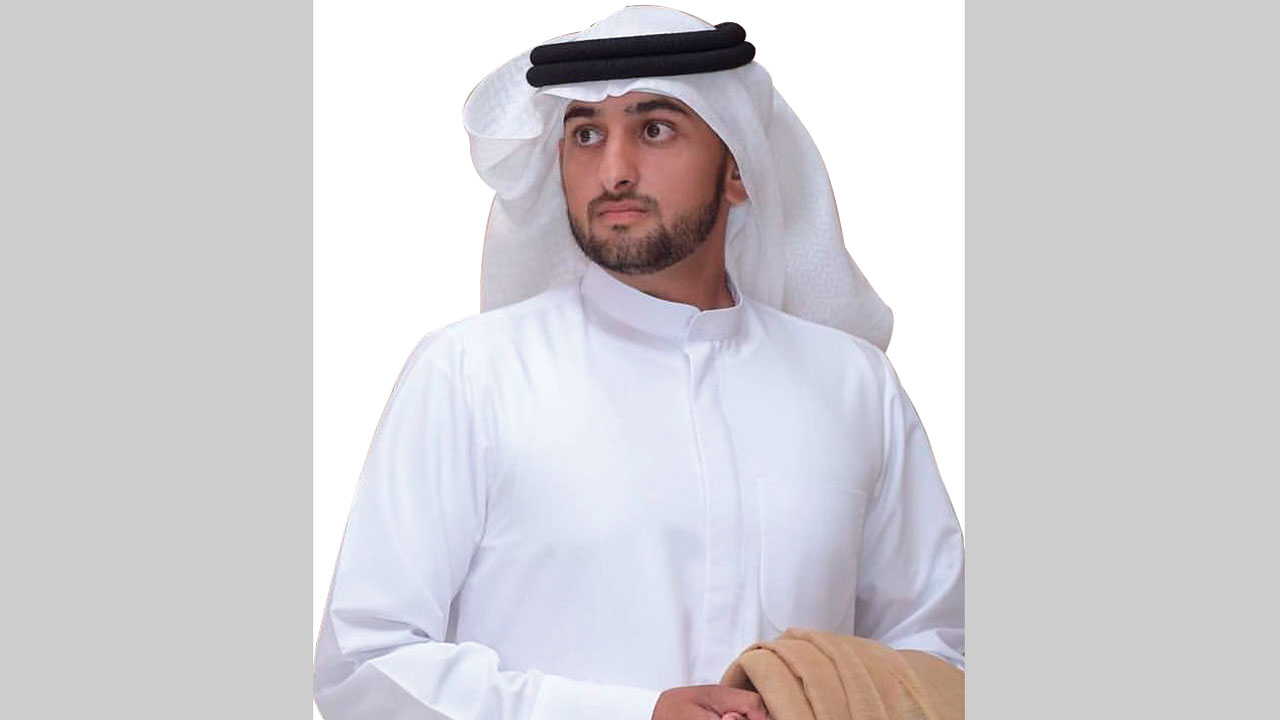 Ahmed bin Mohammed: "The Hope Probe launches a new phase of the ambitious Emirati work for the next fifty years."

His Highness also extended his congratulations to all the people of the Emirates and the peoples of the Arab and Islamic nations, stressing that the arrival of the Hope probe to the orbit of the capture around Mars is an achievement that words cannot describe its importance with its achievement after a journey that traveled nearly half a billion kilometers in space and a work process that took about 6 years in which it was presented. A distinguished team of more than 200 young men and women from the Emiratis in the efforts they were inspired by the vision of the wise leadership for the future and through which they worked to realize the dream of the founder of the Union, the late Sheikh Zayed bin Sultan Al Nahyan, may God bless him, for the UAE to have a place among the countries with achievements Distinguished in the field of space exploration, and he had what he wished for a historic achievement that every Emirati would cherish and a success that paves the way to entering new horizons through which our country strengthens its leadership and high position among nations and peoples.

His Highness Sheikh Ahmed bin Mohammed affirmed his personal pride in this great success and this important step that the UAE is taking in its march to build a rich balance of distinguished expertise in the field of future technology, and to open up more promising opportunities in the era of the fourth industrial revolution, stressing that the value of this achievement is not The precedent in the Arab and Islamic worlds, its positive results are not limited to its Emirati context, but also extend to its Arab depth and its wider Islamic scope.

His Highness said: "When the Al-Amal probe was launched into space last July, it not only carried the hopes of the Emiratis to reach Mars, marking the start of a new phase in their ambitious space project, but also the aspirations and hopes of millions of Arabs and Muslims in a future that they participate in forming its pillars .. the probe launches. For an unprecedented stage of the ambitious Emirati work for the next fifty years, in which we will achieve the vision of our wise leadership, its aspirations for future generations, and its endeavor to find all the ingredients that guarantee a better life full of opportunities. "

His Highness Sheikh Ahmed bin Mohammed bin Rashid Al Maktoum praised the role of the national media, which has supported this historic mission since its inception at its first beginning about six years ago and kept pace with developments in it, as well as the coverage provided by the UAE media that had a great impact on enhancing society's knowledge of the strategic objectives of the program The National Space Program and what the state seeks to achieve in the field of space exploration, as well as continuously learning about the developments of the space program in all its components, as well as the process of work in all stages of preparing, building and launching the Hope Probe and the challenges it has faced that enable the people of the Emirates to support and encourage our wise leadership with all determination, dedication and ambition. And self-confidence is from overcoming and overcoming it, to reach this historic achievement that the UAE has gifted to the Arab and Islamic nations, and indeed to all of humanity.

His Highness, Chairman of the Dubai Media Council, congratulated the team of the Mohammed bin Rashid Space Center and those in charge of the Hope Probe, affirming his deep appreciation to all who participated in achieving the success of this historic mission by which the UAE puts its name with confidence in the record of major achievements in the field of space exploration at the global level. He stressed that the UAE youth are the source of its pride in their ability to achieve more impressive achievements not only in the space sector, but in all fields.