Vilfand spoke about the forecast for heavy snowfall in Moscow

The scientific director of the Hydrometeorological Center of Russia, Roman Vilfand, said that heavy snowfall will begin in Moscow on Thursday, February 11. 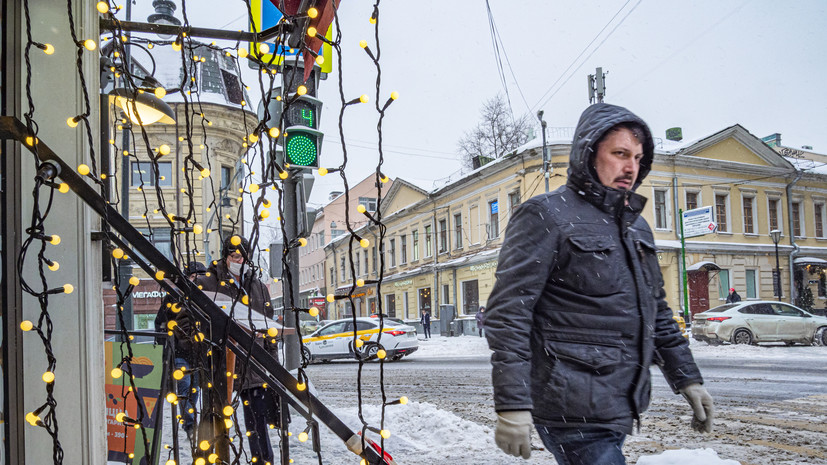 “Heavy snow will start on Thursday afternoon and last until February 13-14.

The amount of snow will be huge, it will go incessantly.

A real snow collapse, which has not happened for several years.

In 2018, from February 3 to 5, there was a similar situation - more than 45 millimeters of precipitation fell in three days, "TASS quotes him as saying.

According to Vilfand, over these days, the height of the snow cover may increase to 50-55 centimeters.

Earlier, Vilfand urged residents of the European part of Russia not to wait for a quick spring.