Nord Stream 2 as almost the last remaining bridge between Russia and Europe? The Ukrainian ambassador criticized this statement by Frank-Walter Steinmeier - and thus met with incomprehension at the Federal President's Office. 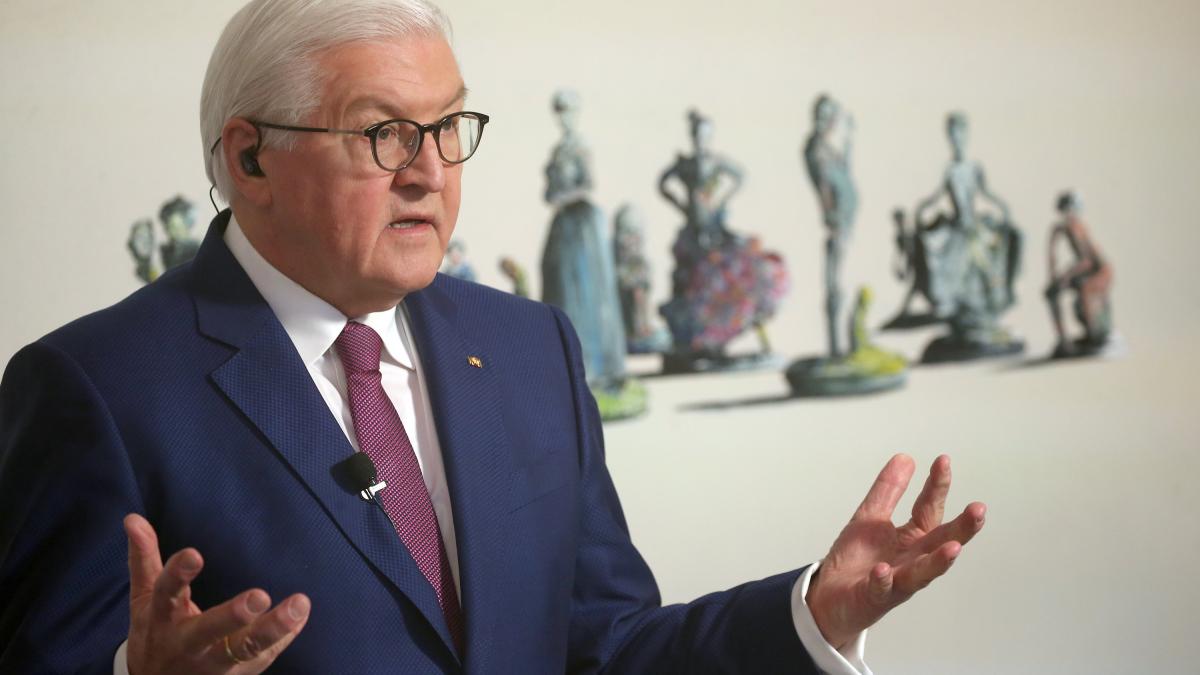 The Office of the Federal President reacted clearly irritated to the criticism of the Ukrainian ambassador in Berlin, Andrij Melnyk, because of statements by Federal President Frank-Walter Steinmeier about the Nord Stream 2 gas pipeline.

“The accusation is met with complete incomprehension in the office of the Federal President,” it said on Tuesday in a brief statement.

"The text of the interview speaks for itself."

Melnyk had previously criticized Steinmeier's “dubious historical arguments”, which were received “with astonishment and indignation” in Kiev.

"The statements made by Federal President Steinmeier hit us Ukrainians deeply in the heart," said the Ukrainian ambassador.

Steinmeier defended Nord Stream 2 in an interview with the “Rheinische Post” with the argument that energy relations were almost the last remaining bridge between Russia and Europe.

He pointed out that Germany must keep an eye on the historical dimension and recalled the German attack on the Soviet Union in World War II, which will be 80 years old on June 22nd.

“More than 20 million people in the former Soviet Union fell victim to the war.

That does not justify any misconduct in Russian politics today, but we must not lose sight of the bigger picture, ”said Steinmeier.

"Hit deep in the heart"

"The statements made by Federal President Steinmeier hit us Ukrainians deeply in the heart," Melnyk writes.

"It is therefore cynical to bring the horrors of the Nazi reign of terror into play in this debate and to attribute the millions of Soviet victims of the German war of extermination and enslavement exclusively to Russia." Melnyk accuses the Federal President of the many millions of victims of the Nazis -Dictatorship in Ukraine, which was then part of the Soviet Union, not explicitly mentioned in this context.

That is "a dangerous twist of history".

Ukraine is one of the sharpest critics of the almost completed Nord Stream 2 pipeline, through which 55 billion cubic meters of natural gas will be transported from Russia to Germany every year.

In the next few years, however, Russia wants to reduce the volume and instead deliver more gas directly to the EU through the Baltic Sea.