With his mother's cell phone: seven-year-old gambled away around 2700 euros

Bad surprise for the mother: After her seven-year-old son played an online game on her cell phone, the woman played a bill totaling 2753.91 euros. She only has to pay part of the amount. 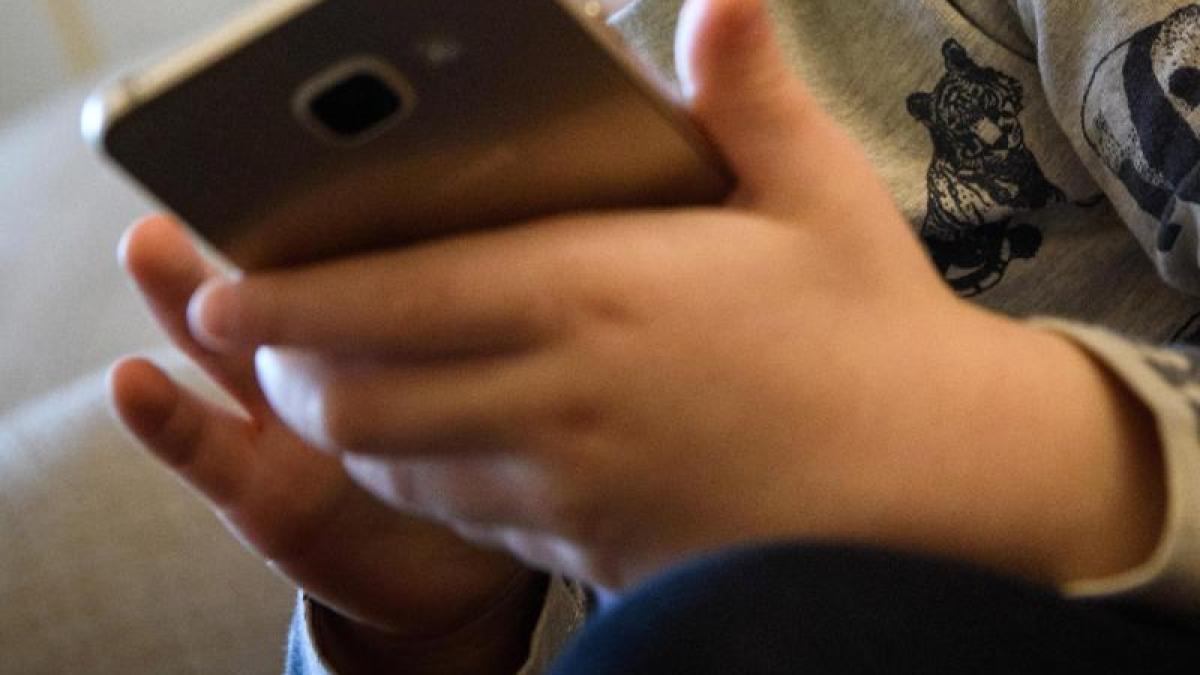 Hanover (dpa) - Many children gamble on their parents' cell phones - the mother of a seven-year-old now experienced a nasty surprise: the boy made in-app purchases totaling 2753.91 euros from a game.

His mother had allowed him to play the colorful online game and spend small sums on a voucher card.

But the woman no longer remembered that her own credit card was also on file.

Her little son then secretly continued to play, as stated in a statement from the Lower Saxony consumer center on Monday.

Minors are only allowed to make purchases within the scope of their pocket money without the permission of their parents.

"Therefore, it is usually worthwhile to contradict the demands," said the legal expert at the consumer advice center, Kathrin Körber.

In the case of the seven-year-old, the mother had not signed a contract with the game provider.

According to a letter from the consumer association, the company waived most of the claim - a total of 2654.31 euros, reported Körber.

Where exactly the family lives in Lower Saxony, she did not say for data protection reasons.

Especially in the pandemic, she can understand parents who - for example, when they work in the home office - give their children their own cell phones from time to time, said the legal expert.

However, parents should definitely check the settings of their devices beforehand.

This is what the consumer advocates are pointing out on the occasion of Safer Internet Day this Tuesday (February 9th).

Password protection for purchases or a third-party lock at the mobile phone provider can protect against unwanted costs.