This is Veolia's second attempt to take over Suez. The water and waste company is now heading for a hostile takeover of its competitor - and is drawing the conclusions from the previous blockade. But there are also hurdles with the new course. 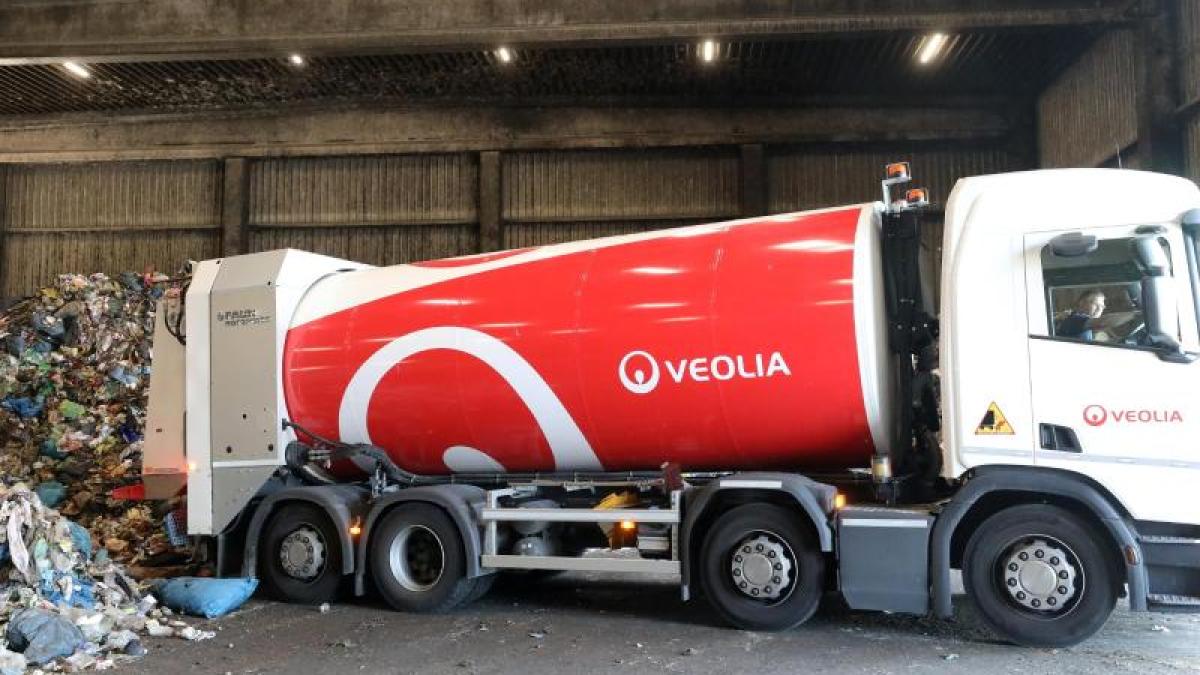 Paris (dpa) - The French supplier Veolia is encountering resistance with its hostile takeover offer for its competitor Suez.

A court has ordered Veolia in an urgent decision to suspend the offer, as reported by the news agencies Bloomberg and AFP with reference to the French court in Nanterre near Paris.

In addition, the French government has spoken out and demanded a joint path for the two companies.

After months of negotiations and disputes in court with the Suez management about an amicable takeover, Veolia has now made an offer directly to the shareholders, as the group announced on Sunday evening.

Even at the most recent meeting with Suez boss Bertrand Camus and Veolia boss on February 5, no progress could be made, the message said.

For Suez shareholders, the offer of 18 euros per share is now on the table.

With the new offer, the Suez share capital is valued at 11.3 billion euros.

The company is also in debt with ten billion euros.

At the beginning of October Veolia had already bought the 29.9 percent stake in Suez from the energy group Engie for 3.4 billion euros.

«This offer is not friendly and violates commitments that Veolia has made on several occasions.

It also raises questions of transparency.

Why was this offer suddenly put on the table? ”He told the broadcaster Europe 1. The offer was hasty.

He urged everyone involved to return to the path of dialogue.

French trade unions spoke of a "declaration of war".

Suez called the offer to the shareholders "illegal", as Veolia had previously undertaken in court not to act hostile.

Veolia started the battle to take over Suez in the summer.

The original offer of 15.50 euros was increased at the end of September.

It is Veolia's second attempt to take over Suez.

In 2012, Veolia's takeover of Suez failed because of antitrust concerns.