FC Bayern is angry with the Brandenburg authorities. The initially refused departure for the Club World Cup after the game at Hertha BSC still angered Boss Rummenigge. After all, the people of Munich feel they are an important representative for Germany. 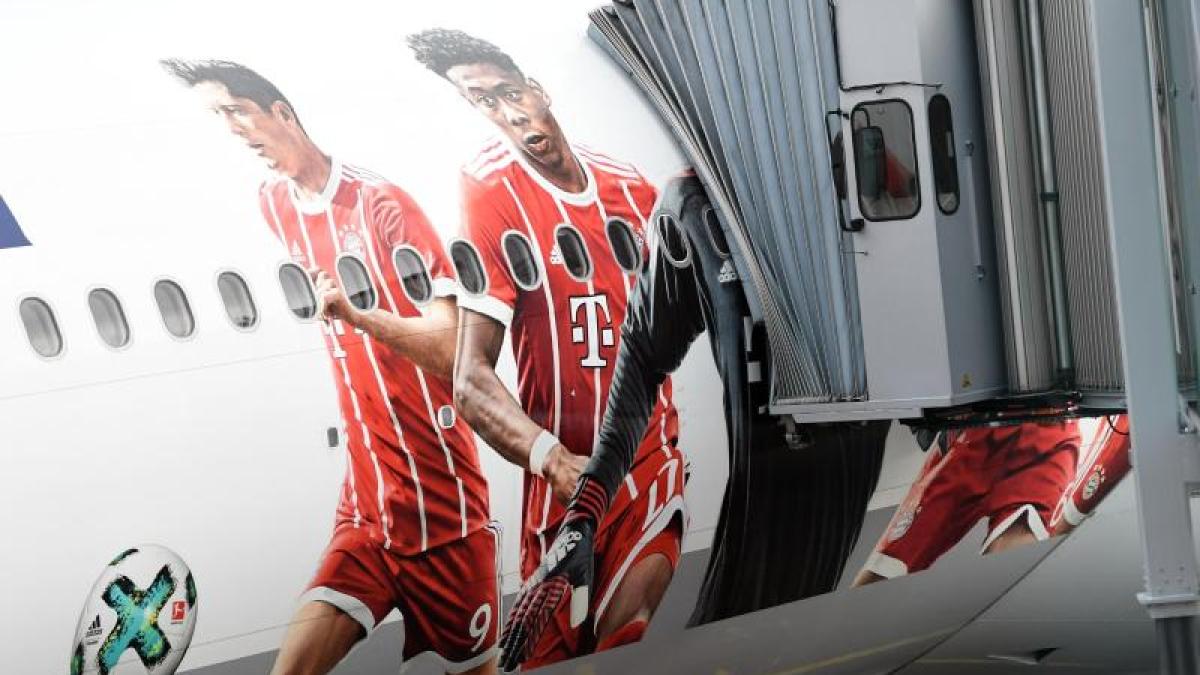 Doha (dpa) - Bayern CEO Karl-Heinz Rummenigge is still very upset with a little distance because of the flight chaos on the trip of Munich to the Club World Cup in Qatar.

The heavily delayed departure of the team from Berlin was "a slapstick, a ridiculous number that someone has worked on, hopefully now sitting at home and should think about it," said Rummenigge of the "picture" after arriving in Doha.

Previously, the German air traffic control had not given the aircraft with FC Bayern on board the take-off clearance in view of the night flight restrictions at BER Airport.

Therefore, as planned, the Munich team could not fly to Qatar directly after the 1-0 Bundesliga win at Hertha BSC on Friday evening, but only start the journey several hours late and with a stopover in Munich.

"You always had the impression that there is someone in Brandenburg who doesn't like FC Bayern or has some problem with FC Bayern and has put obstacles in our way," said Rummenigge.

According to the Brandenburg Ministry of Infrastructure and State Planning, which is responsible for BER, the request for take-off clearance for the flight was made at 00:03 a.m.

From midnight, there is a five-hour flight ban at the capital's airport.

"We were all upset," said Rummenigge.

The team that stayed on the plane, thanks in part to the good mood due to the success at Hertha, “did not do a circus at all” and put away the chaos, ”added the CEO.

He expected more consideration for FC Bayern from those responsible.

Munich would eventually compete at the Club World Cup in Qatar “as a German club for our country”.

Winning the title "would not look bad on the Bundesliga and thus also on our country," said Rummenigge.

Previously, the former Bayern President Uli Hoeneß had criticized the incident at BER Airport as a "scandal without end".

It is a matter of "insolence on the part of those responsible" and a "prank of the bourgeoisie," said Hoeneß on Bavarian radio.

The German record champions only arrived in Doha on Saturday afternoon.

The time to get used to on site has become scarce for Bavaria due to the massive departure delay.

A training session is scheduled for Sunday.

Already on Monday, Munich will meet Al Ahly SC from Egypt as the European Champions League winner at the Club World Cup in the semifinals.

The final will be played on Thursday next week.

Squad on departure of Bayern for the Club World Cup

Notice of landing in Qatar from Bayern Munich