Austria's Chancellor Kurz does not want to link the construction of Nord Stream 2 with the Navalny case. He called for the opposition member to be released, but stressed that the gas pipeline was in the interests of many EU countries. 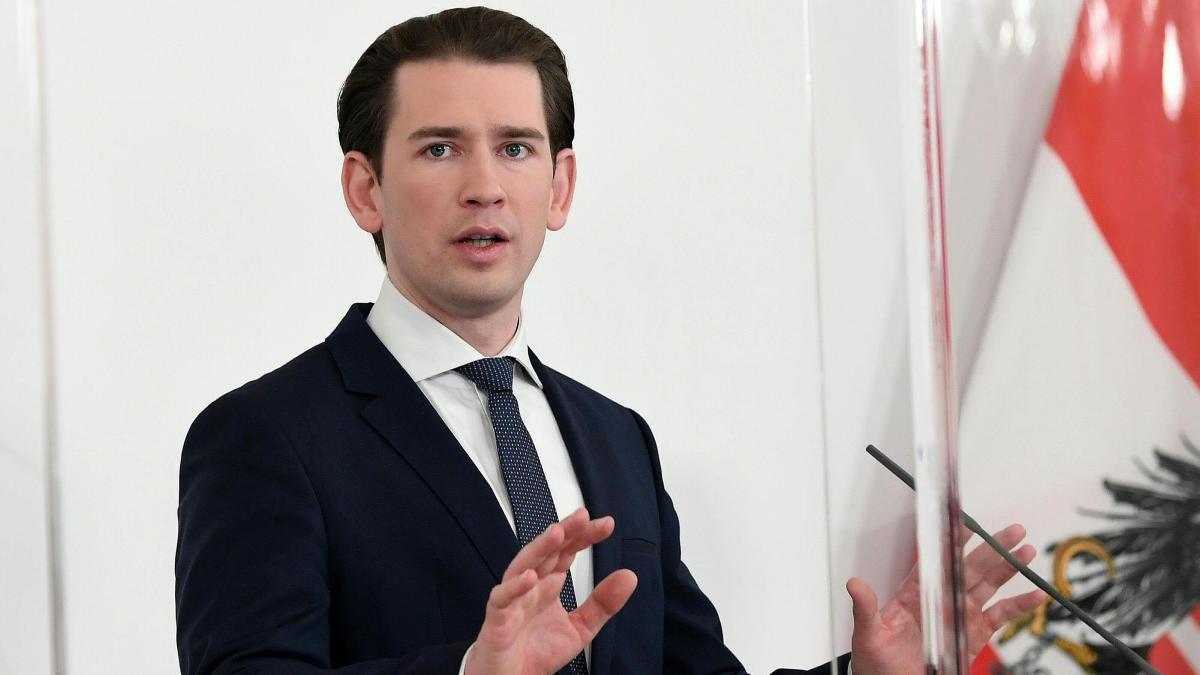 Austria's Federal Chancellor Sebastian Kurz supports the federal government in the debate about the controversial Nord Stream 2 gas pipeline and possible sanctions against Russia for the imprisonment of Putin critic Alexej Navalny.

"I welcome the fact that the German federal government is sticking to Nord Stream 2," said Kurz WELT AM SONNTAG.

Nord Stream is a "European project" that is in the interests of many EU countries.

“I don't believe in linking the necessary reaction to the action against the oppositionist Navalny with the construction of Nord Stream 2.

Anyone who thinks that the new pipeline would only be in Russia's interests is wrong, ”continued Austria's Chancellor.

Rather, Germany, Austria and some other European countries would also benefit from the project.

"And you have to be careful that you don't weaken yourself on the EU side if you take action against Nord Stream 2", emphasized Kurz.

Overall, the planned pipeline is "a very positive project".

However, one must also ensure that Ukraine's interests are protected.

Kurz also called for Nawalny's release and described the verdict against him as "unacceptable".

Despite all the differences, the “dialogue with Russia” on the part of the EU is also important.

Merkel made it clear on Friday after talks with French President Emmanuel Macron that she did not want to link the Navalny case to the dispute over the Nord Stream 2 gas pipeline.

She was open to further personal sanctions against Russia.

“The attitude towards Nord Stream 2 is initially unaffected,” she also emphasized.

France, on the other hand, is critical of the project

Macron insisted on a close agreement between Germany and France at Nord Stream 2. "I believe that nothing can be announced about this project, which is almost complete, without close Franco-German coordination," he said.

The pipeline between Russia and Germany is almost finished.

Like many other European countries, France is critical of the project.

The US is fighting it with sanctions because they fear that Europe will be too dependent on Russian energy supplies.

Navalny was sentenced to three and a half years in prison on Tuesday for allegedly violating probation conditions several times in an earlier criminal case in 2014, according to the judge.