Putin posthumously awarded the pilots of the plane crashed in 2017

Russian President Vladimir Putin posthumously awarded the Order of Courage to the airplane pilots who died in a plane crash on November 15, 2017 in the Khabarovsk Territory.&nbsp; 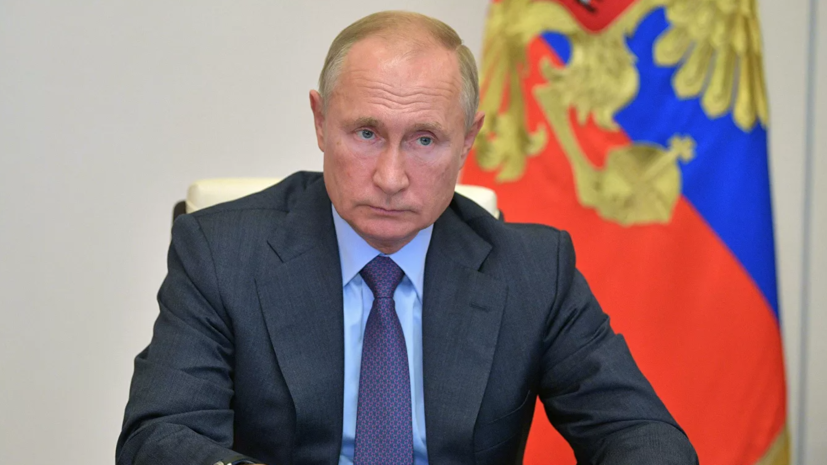 The corresponding decree was published on the Kremlin website.

It is noted that pilot-instructor Igor Shumakov and co-pilot Alexander Zuev were awarded the Orders of Courage for courage and determination in rescuing people in extreme conditions.

On November 15, 2017, it was reported about the crash of a twin-engine aircraft L-410 near Khabarovsk.

According to the Investigative Committee of Russia, the plane crash killed six people - two crew members and four passengers.

A three-year-old child was injured.