Football TV rights: at what price to watch the rest of the season? - France 24

Football TV rights: at what price to watch the rest of the season? Paris (AFP) The resumption by Canal + of the television rights for the current season of Ligue 1 and Ligue 2 will force football enthusiasts to change their subscription, with a certain number of price consequences. . What will the Canal + prices be? Negotiated in a hurry after the failure of the call for tenders launched by the Professional Football League (LFP) on Monday, the change of broadc 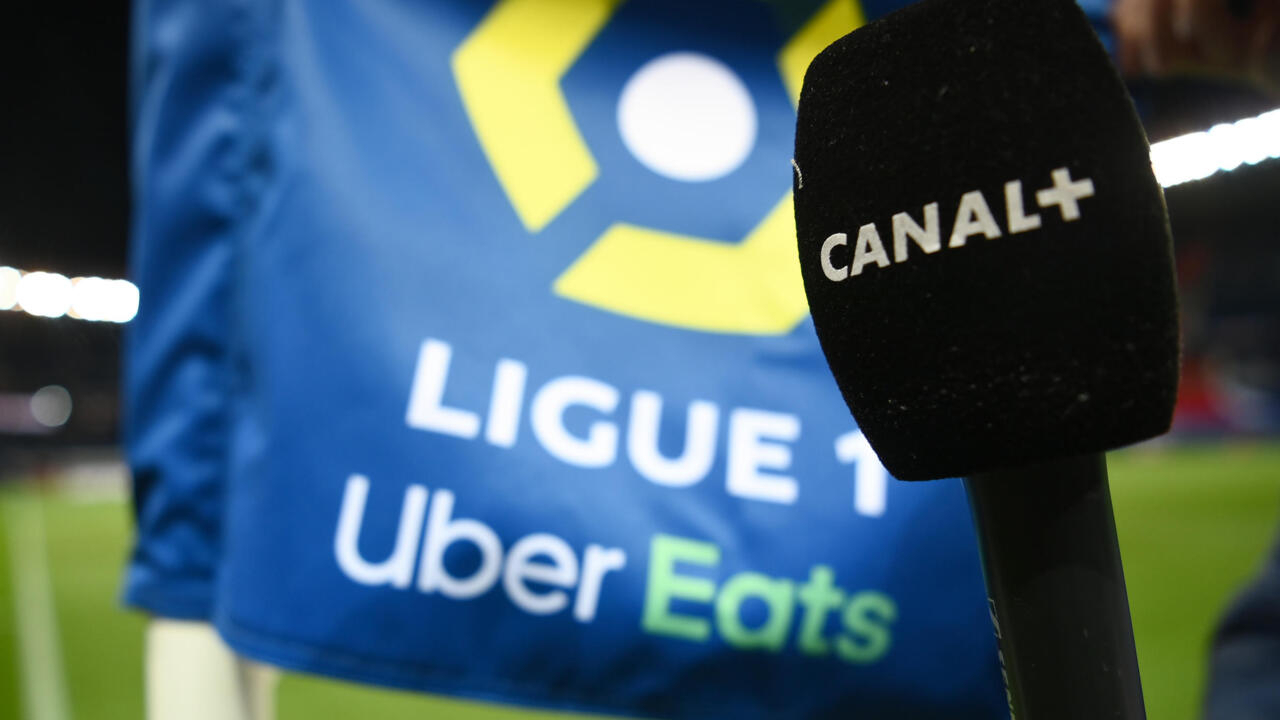 The resumption by Canal + of the television rights for the current season of Ligue 1 and Ligue 2 will force football enthusiasts to change their subscription, with a certain number of price consequences.

What will the Canal + prices be?

Negotiated in a hurry after the failure of the call for tenders launched by the Professional Football League (LFP) on Monday, the change of broadcaster for the rest of the 2020-21 season did not give the channels time and operators to communicate clearly on their new pricing conditions.

Don't worry about watching Sunday's OM-PSG "classico" which will be broadcast by both Canal + and Téléfoot.

But from the 25th day, the Mediapro channel will disappear, and Ligue 1, as well as all associated magazines, will only be visible on the encrypted channel.

The Canal + group plans to mobilize all of its branches and "it is possible that a channel will be launched for the occasion", its boss Maxime Saada announced on RTL on Friday.

"It is not excluded that Ligue 2 is exhibited at beIN" Sports, he added, which suggests possible coupled offers.

Canal + did not respond to AFP's requests concerning a possible change in the prices of its current offer: between 20.99 and 25.99 euros per month for the channel alone depending on the commitment and 10 euros additional for the Sport package.

Should I unsubscribe from Téléfoot?

On Thursday evening, the channel of the Sino-Catalan group Mediapro indicated in a message to its subscribers that it would keep them informed "by Sunday evening" of "details relating to the termination of the service as well as the terms of termination of ( their) subscription ".

According to Raphaël Bartlomé, legal manager of UFC Que Choisir, the channel should use this period to "optimize the termination process" and avoid costly individual treatment by customer service.

"In the general conditions, it is written that each month started is due, which is a nice unfair term", notes Mr. Bartlomé, who suggests rather that the month of February be invoiced "on a pro rata temporis basis".

Anyway, "the priority is to stop paying for a contract emptied of its substance," said the lawyer.

When the subscriber notices that the broadcast has stopped, he can put an end to banking regulations, by keeping the channel's customer service informed by email.

What if I contracted an offer from an operator?

However, the majority of Téléfoot subscriptions come from one of the four main internet service providers (Orange, Bouygues, SFR and Free) who have all signed distribution agreements with the Sino-Spanish group.

"There will be no action to be taken," insists Orange, the leading fixed operator with 11.8 million subscribers.

"From March, there will be no more direct debit", and "the overpayment (of the interrupted February service) will be reimbursed," said the operator.

Same speech on the side of Altice (owner among others of SFR, but also of RMC Sport): SFR subscribers who had the Téléfoot option will no longer be deducted from the amount associated with it from February 8 or in will be refunded.

On the other hand, customers of the offer coupled with the RMC Sport package, sold for around 30 euros per month and which includes the English championship and the Champions League, will "switch" to the package alone at the current price between 19 and 25 euros per months depending on the commitment (or from 9 euros per month for SFR subscribers).

"The contract being modified, the subscribers to whom it does not suit will be able to terminate anyway", specified the group.