Sweden will develop an electronic certificate of vaccination against Covid-19 for travel and other uses, the government said Thursday, after a similar decision by Denmark. 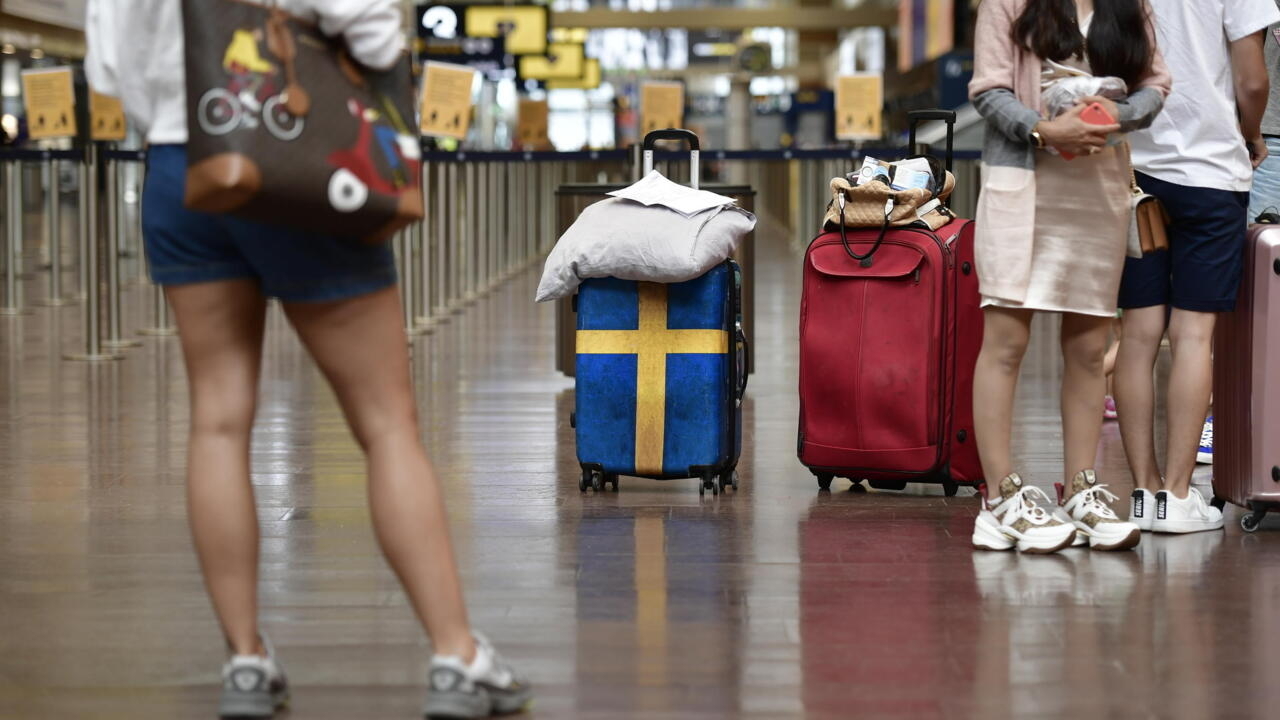 The beginnings of a vaccine passport in Europe?

The Swedish government made an announcement along those lines on Thursday, February 4, following Denmark's example.

The two Nordic kingdoms have indicated that these certificates would be intended for travel abroad, but that they could potentially be used to access sporting or cultural events, or even restaurants in the Danish case.

"With a digital vaccination certificate it will be quick and easy to prove a complete vaccination", argued Swedish digital minister Anders Ygeman.

The Swedish government aims to launch its own in June.

Denmark, which announced its "corona passport" program on Wednesday, plans to first publish an online registry to check a person's immunization status.

After the creation of this register scheduled for by the end of February, a more advanced technical solution must be put in place "within three to four months", according to the government.

EU work on a "standardized form of proof of vaccination"

Denmark will make its final decision on the precise uses of the passport after new studies on the contagiousness of vaccinated people, but it must "contribute to a gradual and healthy reopening of Denmark", according to Copenhagen.

"It is absolutely crucial for us to be able to restart Danish society, that companies get back on track," Minister Morten Bødskov said.

The two countries assured that they would make sure to make these certificates compatible with the international projects discussed at the World Health Organization and within the EU.

The two organizations have said they are open to the idea of ​​certificates but consider it premature that they open up rights such as the right to travel without control, due to uncertainty about the level of contagiousness that those vaccinated could keep.

This point "must be the subject of discussions at European level", underlined the President of the European Commission, Ursula von der Leyen, last month.

Asked Thursday in Brussels, the Commission said the last summit of the 27 had decided to continue work on a "form of standardized and interoperable proof of vaccination".

"We have always pushed for more coordination, we will continue to do so, especially on travel and travel restrictions," said a spokesperson on the Scandinavian initiatives.