Navalny and Nord Stream: There is no outrage about Sputnik V

The Kremlin's dealings with Alexei Navalny have been sharply criticized in federal politics - and rightly so. However, it is hypocritical that voices calling for an end to Nord Stream 2 are silent about the possible production of the Sputnik V vaccine in Germany.&nbsp; 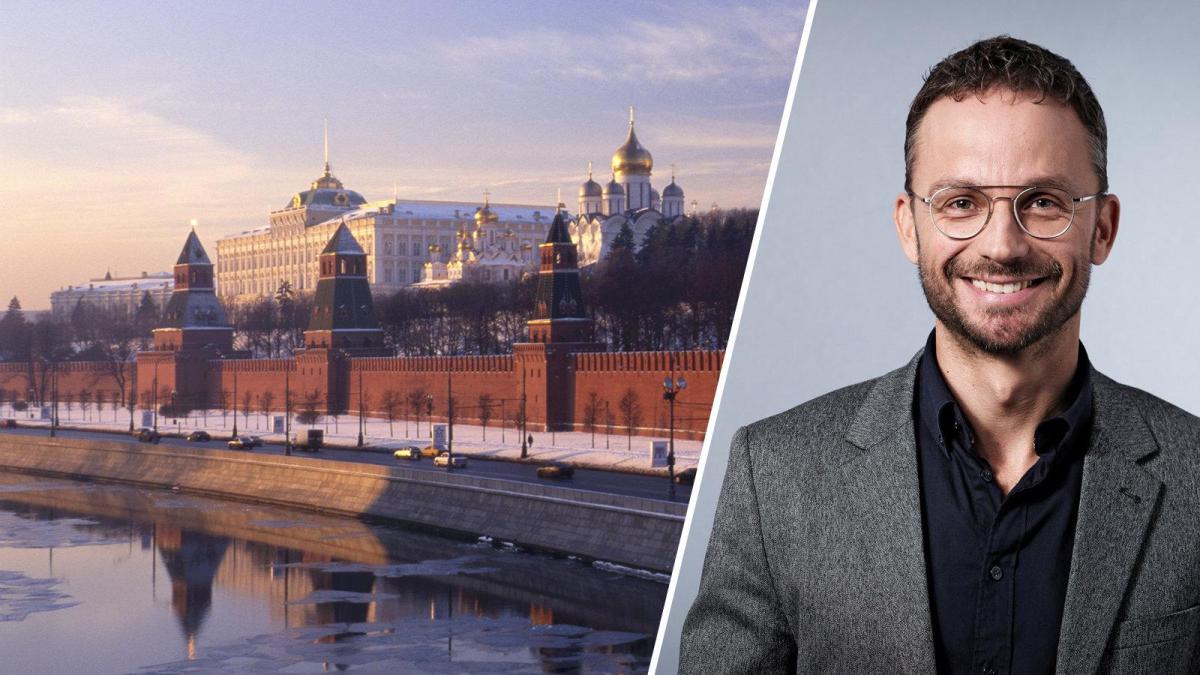 Whenever something is going badly in German-Russian relations, i.e. de facto constantly, someone demands that Nord Stream 2 be discontinued.

Or rather, not to finish building.

Nobody has requested their stop yet.

These days, the call for this apparent number one sanctioning instrument against the Kremlin is once again being particularly loud.

The reason is the way Russia deals with the opposition politician Alexei Navalny.

Because he allegedly violated probation requirements (at a time when he was recovering from a poison attack in Germany) he is now in prison for several years.

The way the Russian President deals with those who criticize him is that of a flawless anti-democrat.

At today's meeting of the EU foreign affairs representative Josep Borrell's with Putin, Navalny is a central topic, that much is already known.

And the pipeline, which some EU states are rejecting, may also come up.

However, for different reasons than those German politicians who are calling for their end.

The Baltic states, for example, fear Russia's influence and dependence on Russian gas.

Such arguments can be accepted.

However, Germany's energy supply will not collapse without Nord Stream 2.

The demand for its end is therefore cheap.

She is frozen in a reflex.

This is becoming especially evident now that Russia has pioneered another area: developing a corona vaccine.

At first Sputnik V was laughed at, now he is admired.

In the meantime, according to independent testing, it has been found that the vaccine is 91 percent effective.

Now everyone wants him.

There is even talk of a production in Germany, in Dessau.

Nobody had the idea of ​​establishing a connection to the Navalny case here - as has been done time and again with Nord Stream 2.

Because it would really hurt.

Everyone, whether politicians, business representatives or journalists, can potentially benefit from more vaccines in the country.

Your own freedom, your own life in case of doubt, depends on it.

If so, because already: Anyone who wants to end Nord Stream 2 cannot applaud the delivery of Russian vaccines.