Dekabank: dividends in the Dax for 2020 higher than expected

2020 was a roller coaster ride for the economy. However, many corporations came through the crisis better than expected. Their shareholders should also benefit from this. 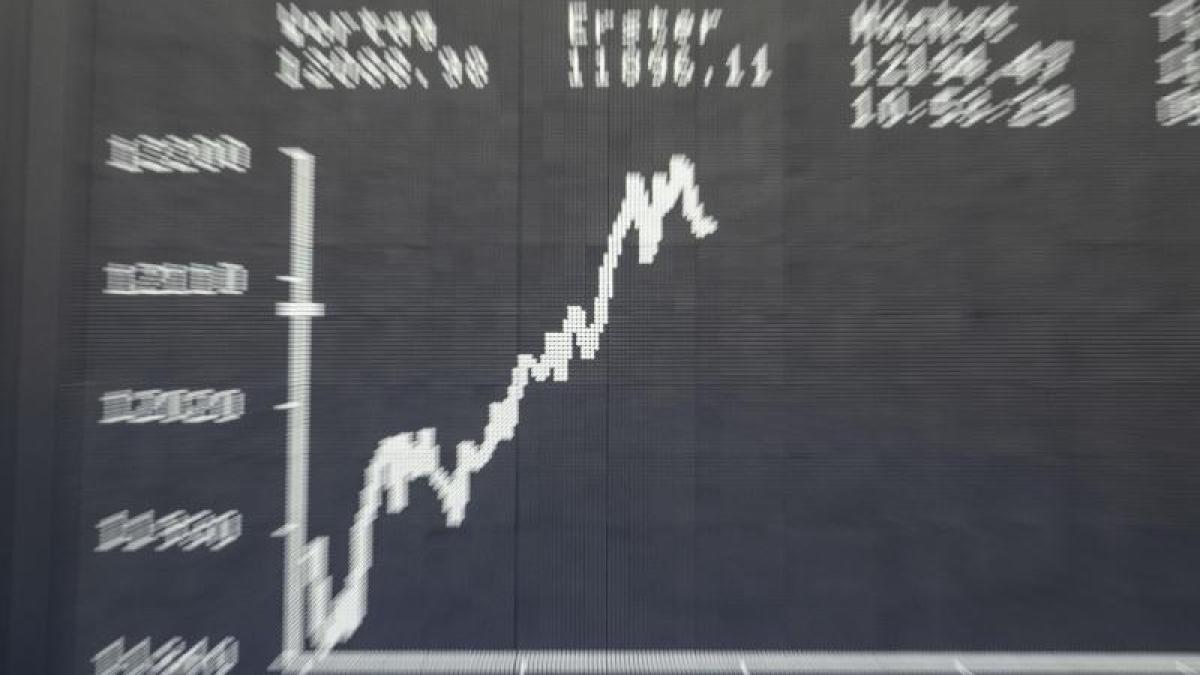 Frankfurt / Main (dpa) - According to Dekabank, shareholders can also expect a decent profit sharing from the DAX companies for the corona crisis year 2020.

The total dividend of the 30 corporations in the first German stock exchange league is expected to be slightly lower than the 34 billion euros for the previous financial year, predicts Joachim Schallmayer, Head of Capital Markets and Strategy at the Sparkasse's securities house.

"Nevertheless, the DAX companies will manage to distribute at least 32 billion euros to their shareholders for the historic Corona crisis year," says Schallmayer.

The pandemic showed again that "the long-term business prospects and thus also dividend prospects ... are subject to significantly less strong fluctuations" than, for example, share prices, he writes in a current analysis.

In the current year, Schallmayer expects companies in the German share index to see “rapid growth”.

In perspective, this will "be reflected in significantly increasing corporate profits and thus also increasing dividend distributions".

The overall robust global economic environment speaks for the companies listed in Germany and active around the world in favor of a “rapid recovery in profits this year”, according to Schallmayer's expectations.

"This could almost match the record corporate profit level of 2018 by the end of 2021."

According to Schallmayer's assessment, the payouts in the Dax for the 2020 financial year will decline most significantly at Volkswagen, BMW and Bayer.

As in the previous year, Allianz is likely to pay out the highest total in the index to its shareholders in 2021.

About every eighth euro of the dividends distributed by the 30 DAX companies come from the Munich insurer.

It is followed by BASF, Deutsche Telekom and Siemens with 9 percent each.