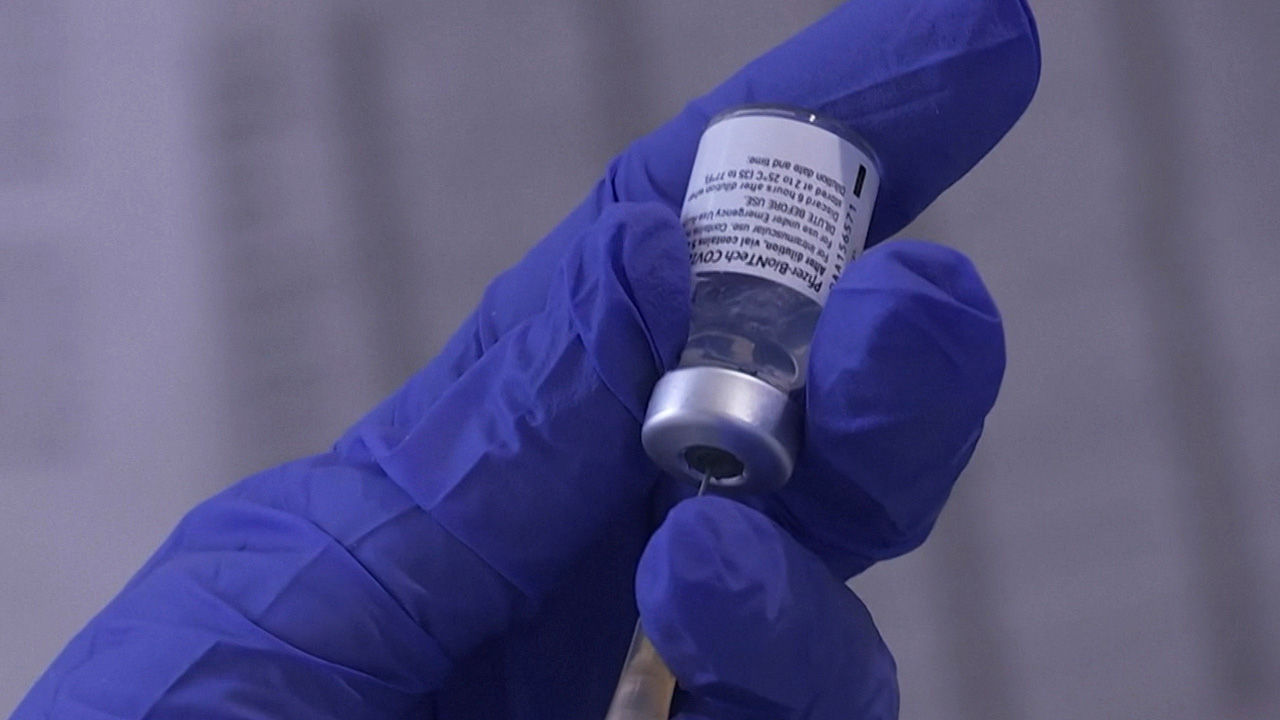 Another vaccine that is scheduled to be introduced in Korea.

A single dose of Pfizer vaccine has a 90% immune effect, a study found.

This is an analysis of cases of vaccination in Israel, which has the highest vaccination rate in the world.

British researchers analyzed the immune effect based on 500,000 cases in Israel who received the Pfizer vaccine.

The Pfizer vaccine requires two doses, a study found that even one shot had an immune effect of 90%.

In the paper, the researchers explained that the vaccine had no effect until 14 days after one shot, but after 21 days, the immune effect had risen to 90%.

Statistics show that in Israel, vaccination has started and the number of elderly infected people has been cut in half.

Prime Minister Netanyahu said the number of confirmed cases aged 60 and older has declined by 45 percent in the last 16 days.

Israel has the highest ratio of vaccinations to its population in the world.

We will be able to gradually escape from the corona and recover the economy.] In

Previously, Denmark decided to issue digital passports for vaccinators, and Sweden also plans to introduce a vaccine passport that travelers can carry by this summer.