Because of Corona, Netanyahu is postponing his visit to the Emirates and Bahrain

Israeli Prime Minister Benjamin Netanyahu postponed his first public visit to both the Emirates and Bahrain, which was scheduled for next Tuesday. 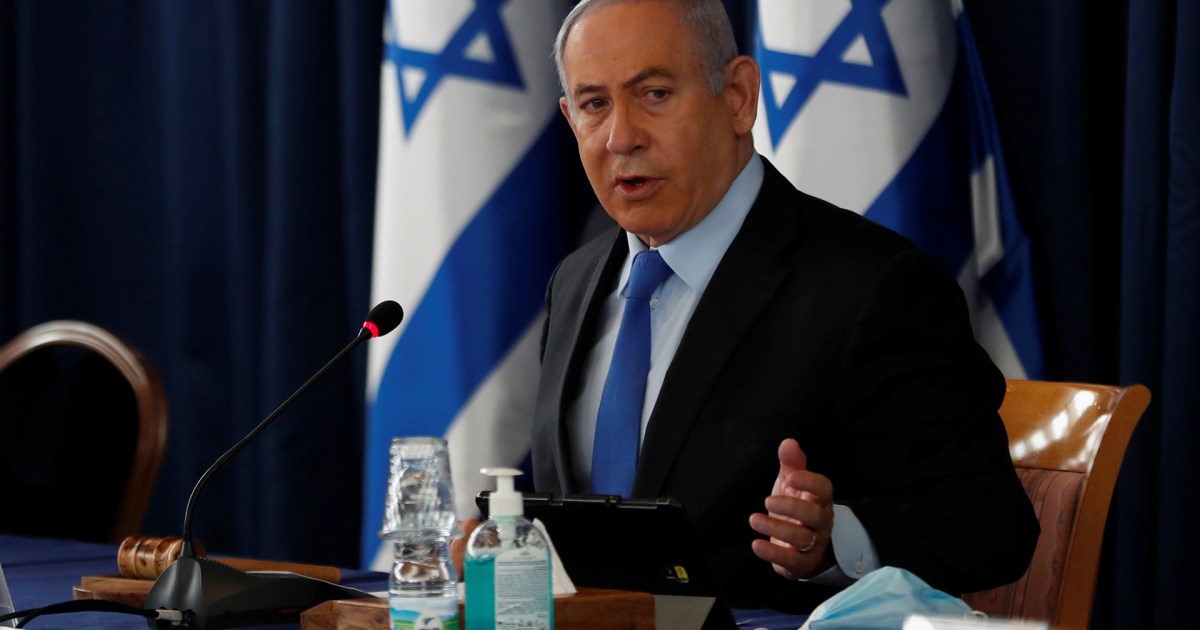 Israeli Prime Minister Benjamin Netanyahu postponed his first public visit to both the Emirates and Bahrain, which was scheduled for next Tuesday.

"The decision to postpone the visit was taken due to the closure measures taken by Israel to confront the outbreak of the Coronavirus," the Prime Minister's Office said in a statement.

The statement added that despite the importance of the visit to Abu Dhabi and Manama, the Prime Minister decided to postpone it at this stage due to the closure of the Israeli sky.

Netanyahu praised the invitations of the Emir of the Crown Prince and the King of Bahrain for him to visit their countries, as well as the "historic" peace agreements concluded with each of them.

On 26 January, the Tel Aviv government closed the international airport "to prevent the entry of new strains of the Coronavirus."

In 2020, the UAE, the Kingdom of Bahrain and Morocco signed agreements to normalize relations with Tel Aviv.

In addition, Sudan announced its approval of normalization with Israel, leaving the responsibility for concluding an agreement to the next Legislative Council (not yet elected).

By doing so, these four countries will join two Arab countries that signed two peace agreements with Israel, namely Egypt in 1979 and Jordan in 1994.