Alzheimer's: The symptoms, risks and heredity

Basic research on Alzheimer's disease must be intensified. That is the opinion of professor of geriatrics Bengt Winblad. According to him, it was around 20 years since the last drug to slow down the course of the disease was developed. 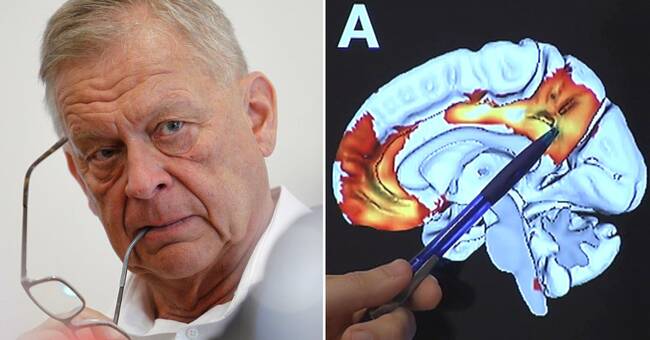 - The big mystery is why nerve cells die prematurely.

Understanding those mechanisms is fundamental to whether we should find a drug, says Bengt Winblad.

He believes that the investment in basic research has been minimal, despite the fact that it is a disease that, according to him, gives society annual costs of around SEK 60 billion.

As we get older, we will also see more people with various dementia diseases such as Alzheimer's.

- There are probably not more today than before.

Rather a little less.

But those we see are significantly more because we are getting older, says Bengt Winblad.

Primary care today is good at detecting people who have so-called risk factors such as high blood pressure and high cholesterol in the blood.

- Obesity, poor exercise and so on are factors that if you fix them can possibly delay the illness somewhat.

But means absolutely no end to the disease.

In the clip, Professor Bengt Winblad talks about symptoms, whether it is possible to prevent Alzheimer's disease and what heredity is important for developing the disease.